‘Money Heist’ also known as ‘La Casa de Papel’, has gained much popularity since its release in 2017. This crime drama series has captured hearts all over the world with its action, suspense, and storyline. The show is also famous for its mind games strategies. Despite the fact that season three has scenes all around the world; the TV show is predominantly filmed in Madrid, Spain. 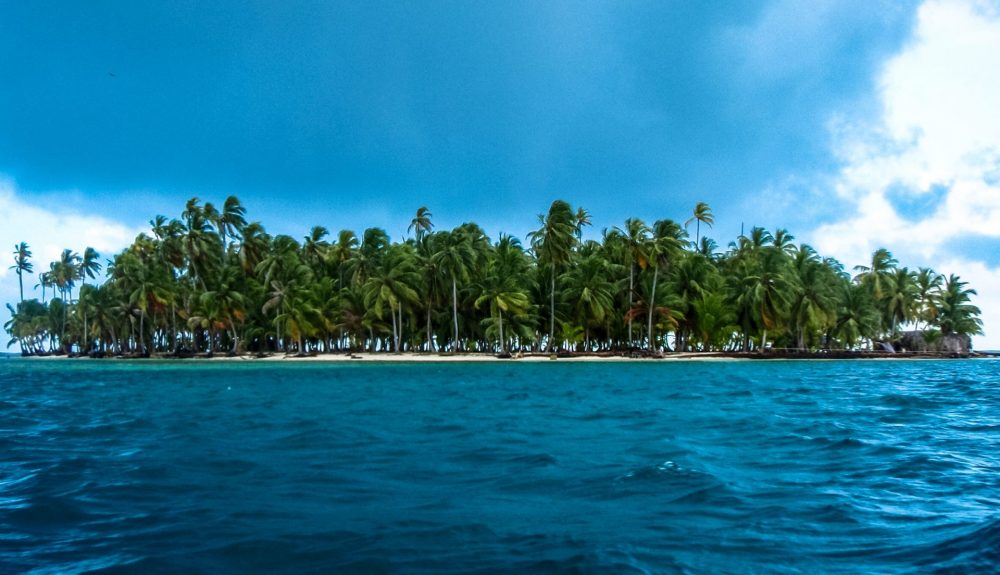 Here are the shooting locations of Money Heist that you can visit with Akshar Travels at the best price. 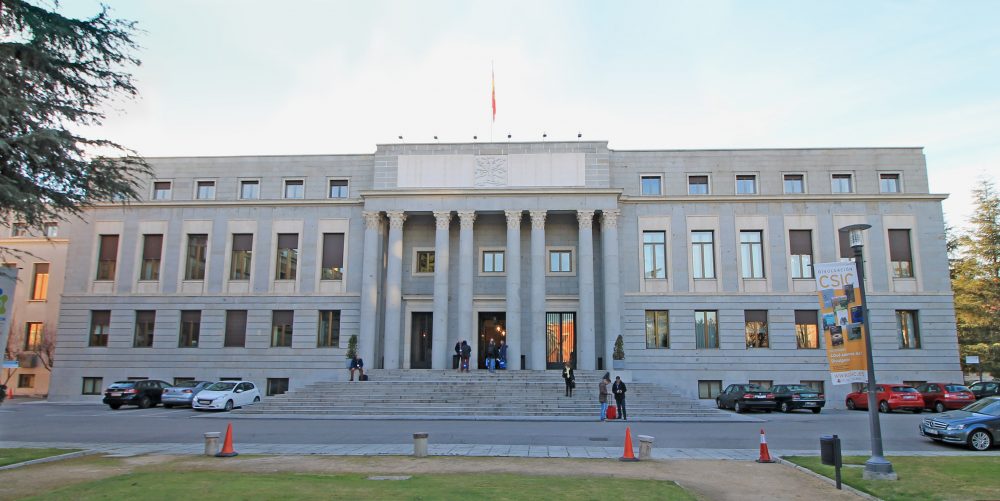 The building in which our favorite robbers locked themselves in (with the hostages) was in fact, the headquarters of the Spanish National Research Council (CSIC), in Madrid. The authentic building is located down a narrow street, making filming nearly impossible. This feature makes it ideal for filming without having to cut streets or redirect traffic. They were shot in some Madrid surroundings like Colmenar Viejo. The reason why it was not filmed inside the authentic building is obviously: security. If you remember the area which showed the inside of the Mint where the money was printed in the show, it is actually the Spanish newspaper ABC’s Office. So, the printing equipment that you saw on the show is real equipment.

The famous banknotes shower that takes place at the beginning of Episode 2 of Part 3 was filmed in the Plaza de Callao. Known to be one of the most central squares of Madrid, this square is where The Professor hacked the big screens to announce the incarceration of Rio to the public. If you are visiting Madrid, the Callao Square (more like Times Square of Spain) is definitely an unmissable stop. 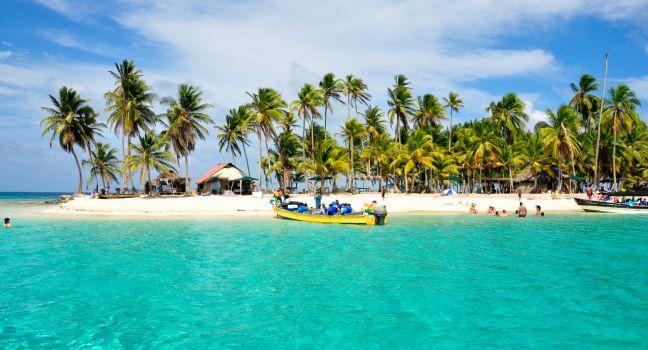 The most recent Part 3 begins with some beautiful paradisiacal scenes of “Isla Pelícano”, the place where Tokyo and Rio are hiding. Tokyo calling it “a romantic movie in the Caribbean”? She wasn’t lying. Filming of this scene took place in the tropical paradise of Guna Yana Islands, which is an archipelago of almost 400 islands scattered along the Caribbean coast of Panama.

Bank of Spain -Ministry of Public works and Transport 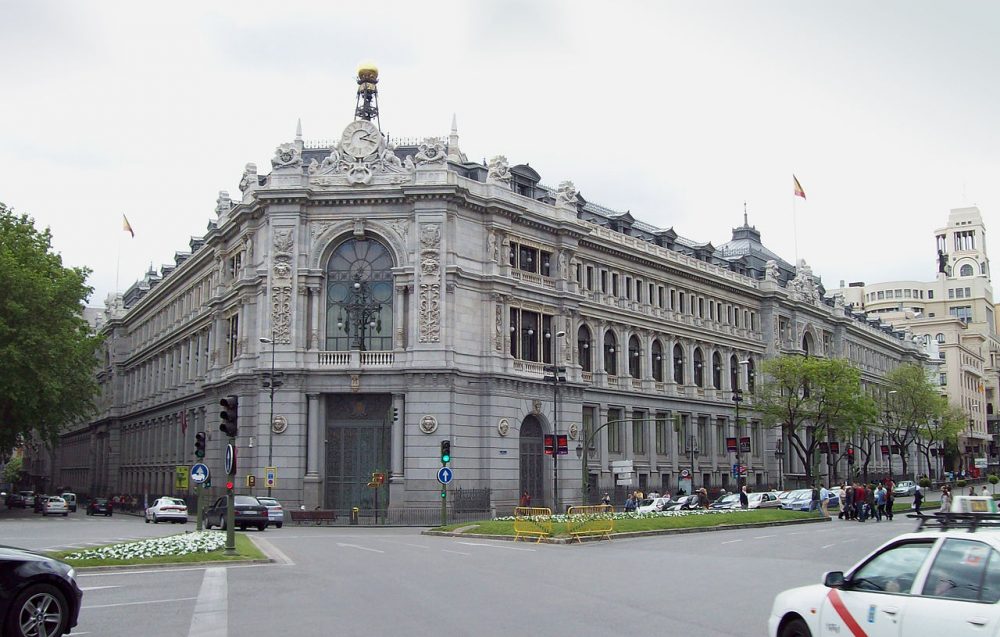 The series has a new target (not really new as Salva, Berlin, and Palermo started planning five years ago): Bank of Spain. The bank in the series is actually the complex of headquarters of The Ministry of Public Works and Transport. 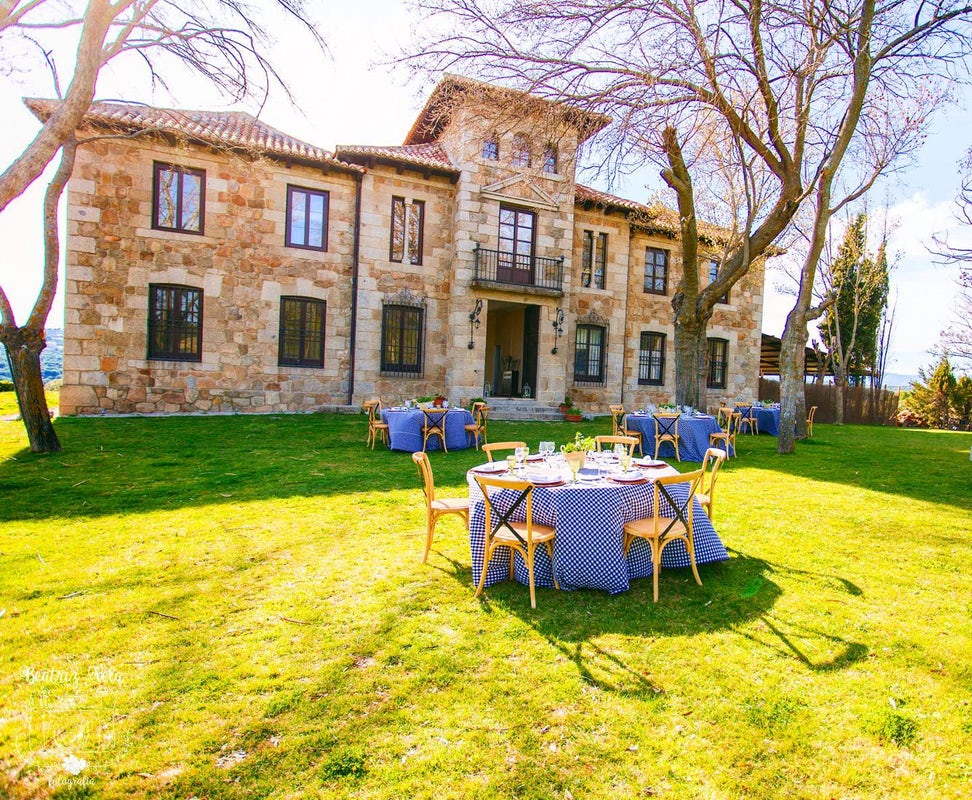 Where the heist was planned? it’s this one. Professor Salvador brings the gang together to prepare for six months. In reality, this house is not located in Toledo city, but in the Torrelodones (Madrid).

Finca El Gasco is a wedding venue located in the middle of the regional park, very close to the Guadarrama River. 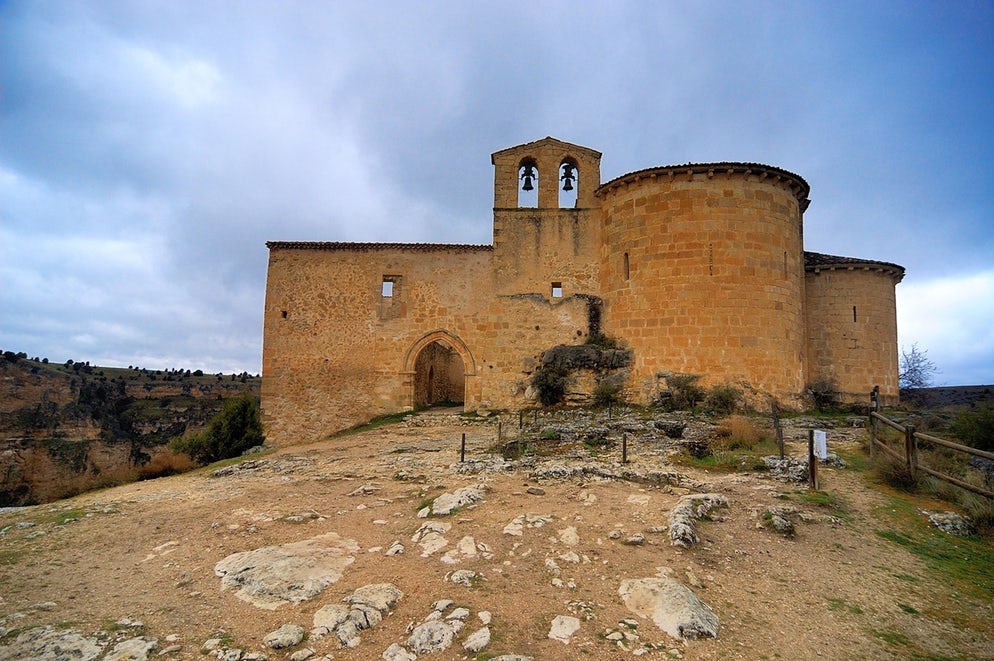 The Italian monastery where Berlin pretends to be writing his discourse on theological philosophy while it acted as his planning. That’s San Frutos Hermitage in Madrid. This big mansion is 140 km away from the city center, in the province of Segovia. The hermitage is very popular due to its best panoramic views of the Duration River. The spectacular cloister that we see in the series is Abadia De Parraces which is part of a renovated venue that in real life is used for all kinds of events. 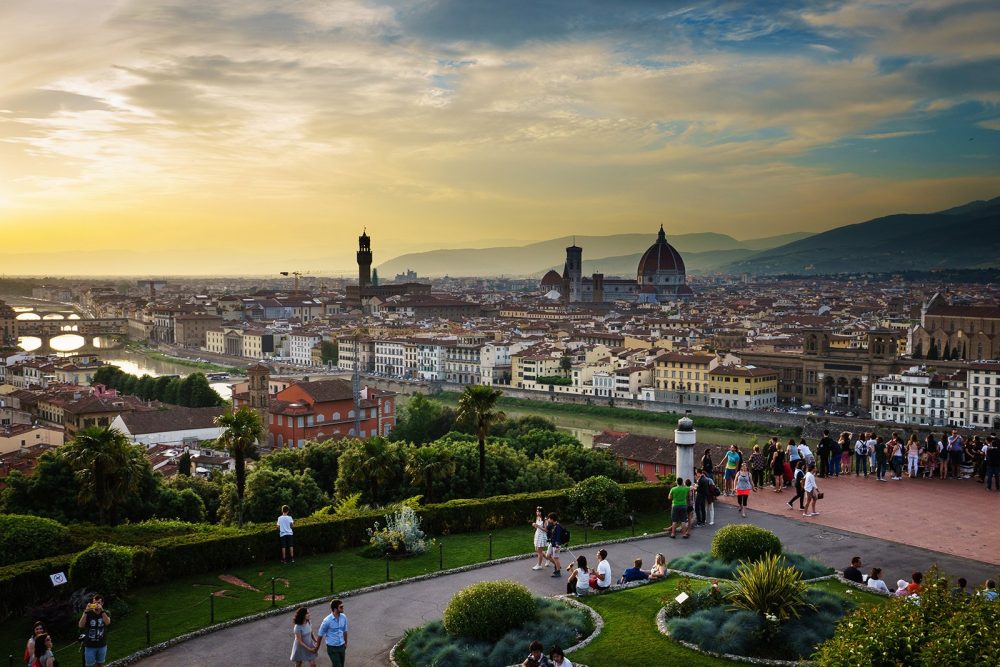 The flashback of the first season’s episode (where our beloved Professor meets Berlin), takes place in Florence. The two locations picked out for this flashback are Piazza del Duomo and Piazzale Michelangelo. We get to see Pedro Alonso (Berlin) again with his little brother (Professor) in Florence as according to the timeline of the series, it’s five years back in time when they started to plan the Bank of Spain heist.

Visit these Money Heist filming locations around the world.