Rajasthan, known formerly by the name Rajputana or the land of the kings, is the largest state in the Republic of India.

Here is one of the best places to visit during the Rajasthan trip :

known by the nickname ‘Pink City of India’ which is due to the distinctive saffron or pink color of the buildings. 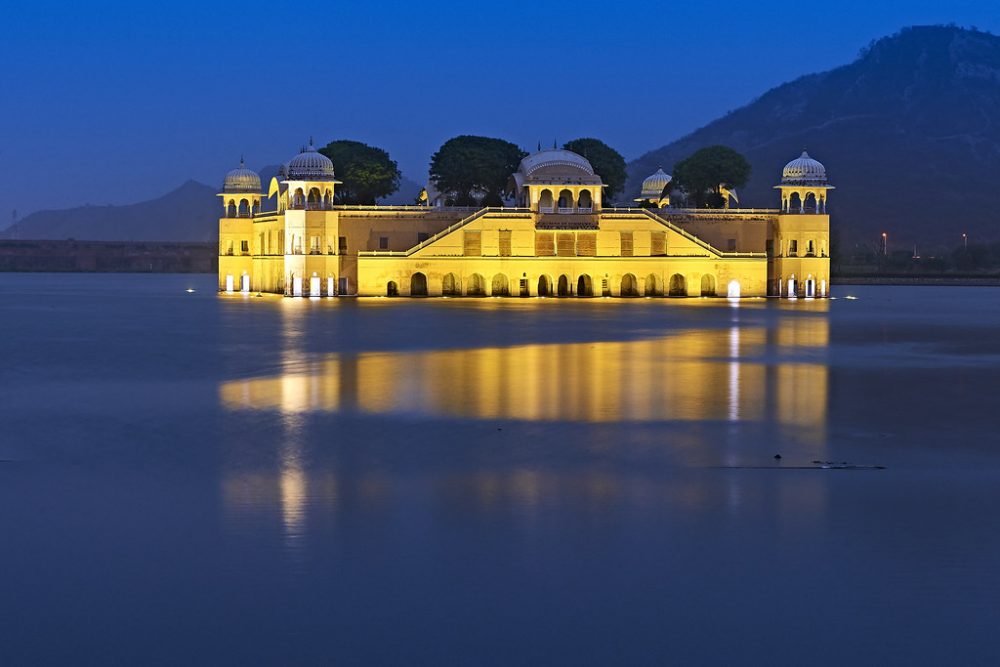 it has been termed as the Venice of the East, the City of Udaipur is known by its common moniker, the city of lakes. The second-largest city of Rajasthan, Jodhpur is also the second most populated city of Rajasthan after Jaipur. The city was founded in 1459 by the Rathore Rajput Ruler, Rao Jodha Singh of Marwar. 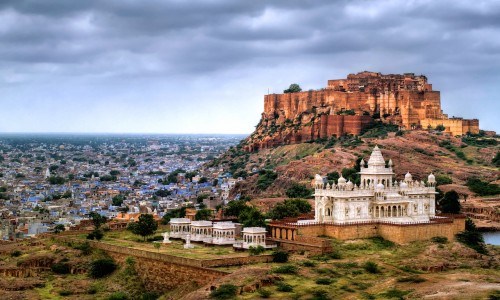 The aptly named “golden city”, which comes from its view during the day, the city of Jaisalmer lies in the heart of the Thar Desert.

The city of Bikaner was founded in 1488 by the Rathore Rajput Ruler Rao Bika. Rao Bika was the son of the Rathore Ruler Rao Jodha who founded Jodhpur. The place is known for its forts and food. 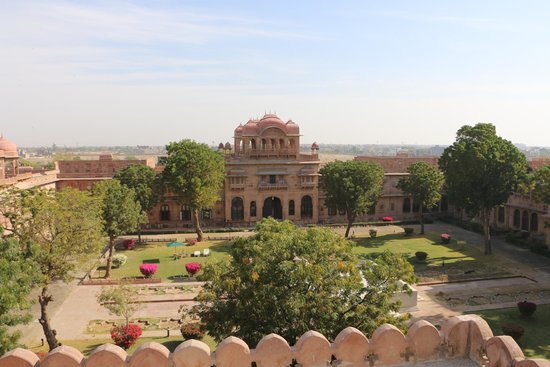 Lying in the Ajmer District of Rajasthan, the Holy City of Pushkar is often described as the king of pilgrimage sites in India.

Sawai Madhopur was built by Maharaja Sawai Madho Singh of The Kachwaha Rajputs and was founded in 1763. 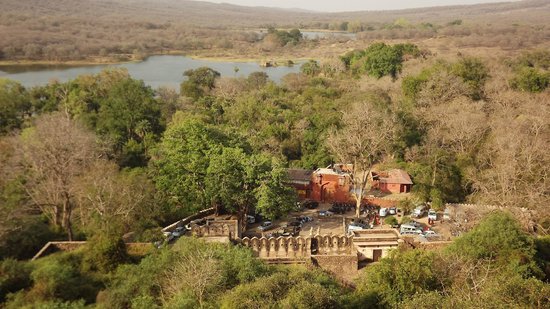 The ancient city of Chittorgarh also known as Chittor was said to have been founded by the Maurya Dynasty. 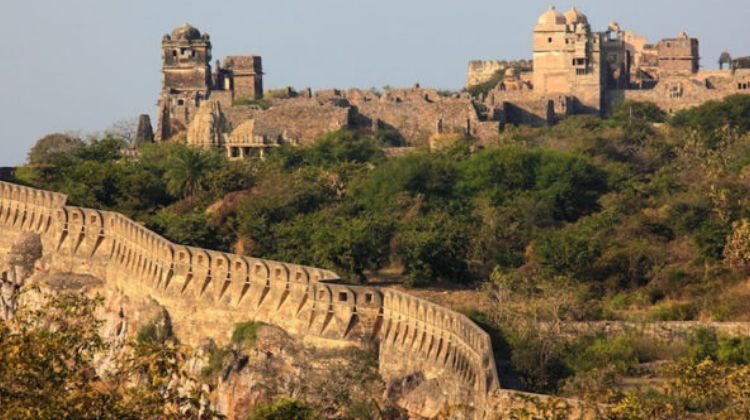 The place takes pride in it being the only hill station in the desert state of Rajasthan. Mount Abu is situated in the Aravalli mountain range. 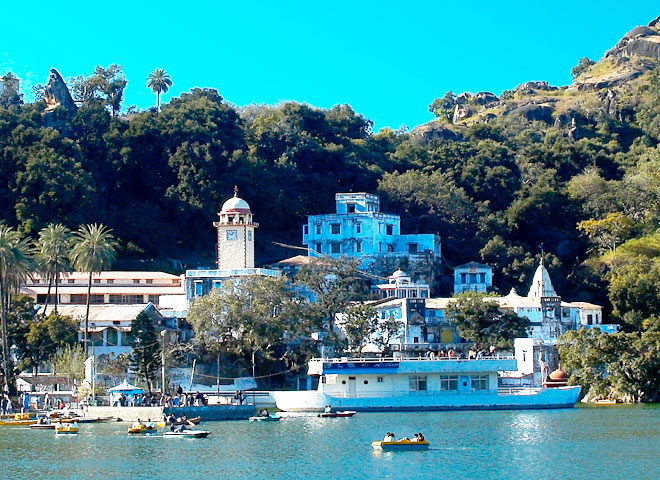 Email us your requirement at [email protected] 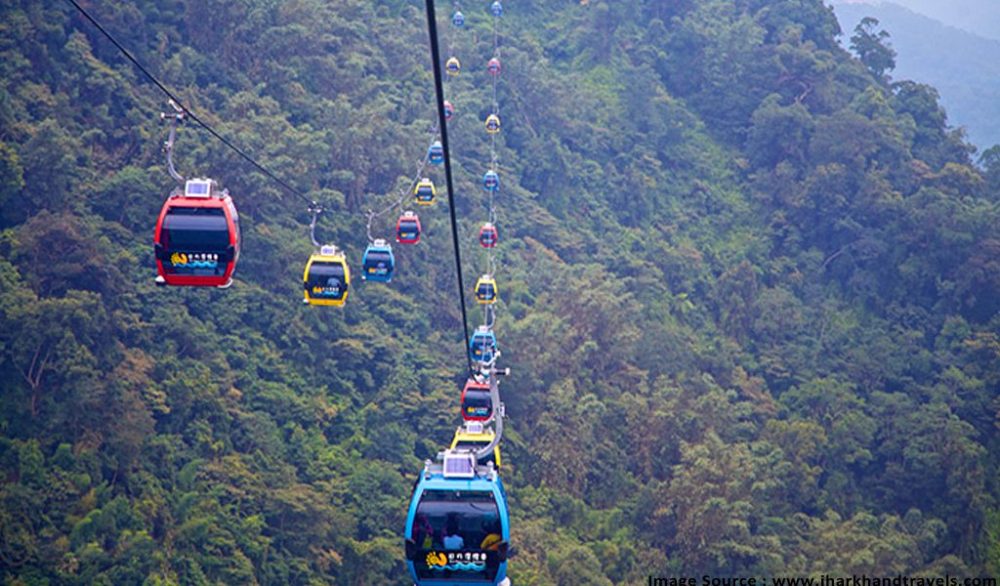 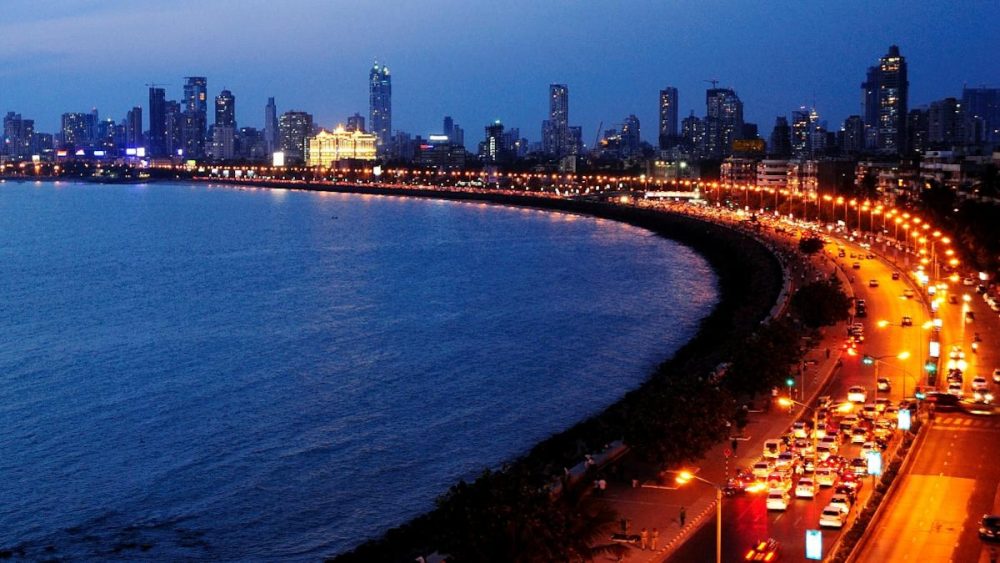