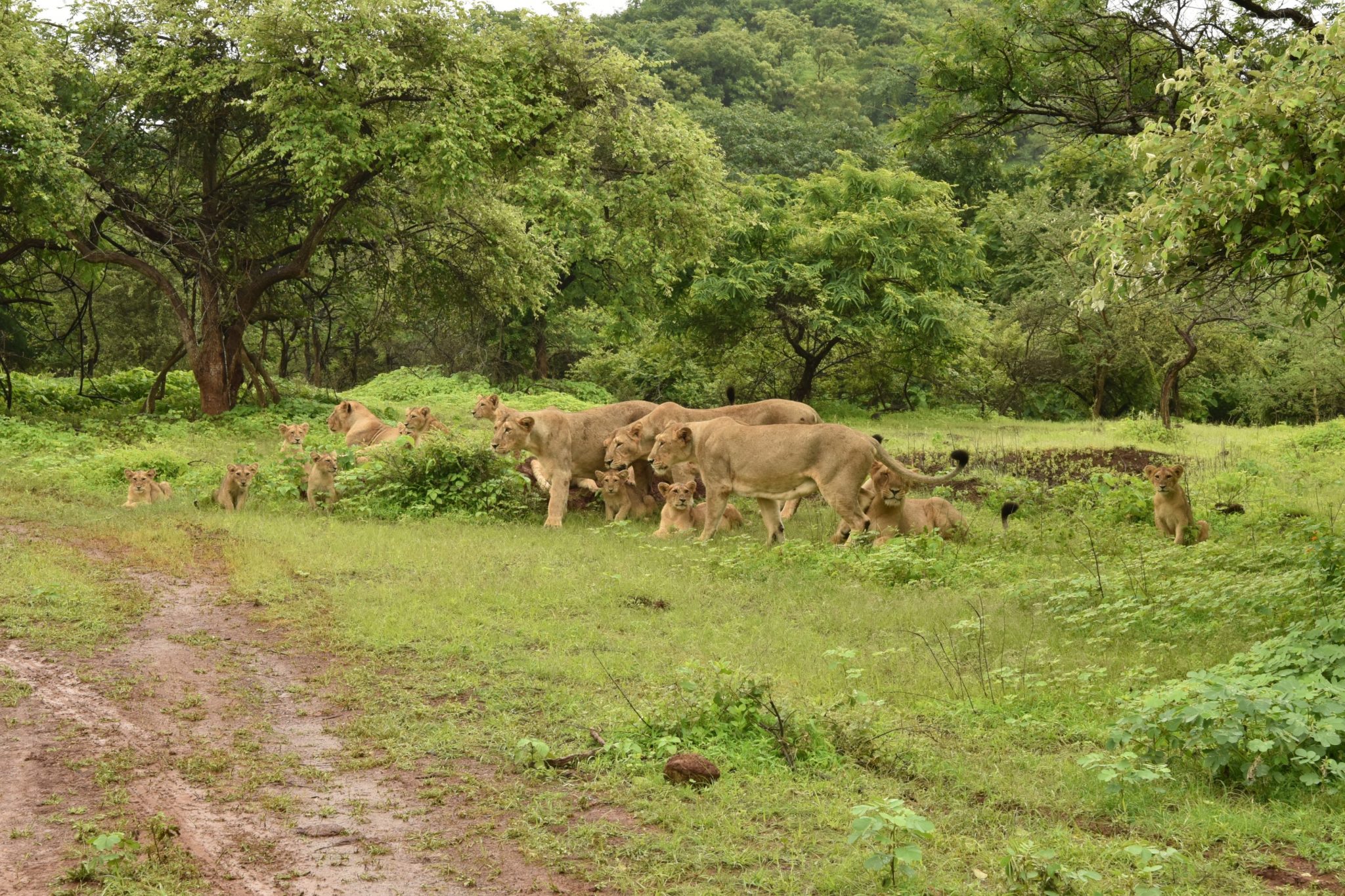 The population pride of Gujarat, or the lion has increased from 523 in 205 to 674 in 2020, a growth that has grown up about 29% as per the latest census. Also our Prime Minister of india MR. Narendra Modi shared the news on Twitter hailing the development and the rise in numbers to community participation. Lions are present and protected area and agro landscapes of Saurashtra covering nine districts, over an expanse of about 30,000 sq.km.

Forest department is conducted by ‘Poonam Avlokan’ on 5 and 6 june. During these two days the count of lines was 674. Among them all 161 were males and 260 females adults and 45 male and 49 female along with 22 unidentified sub-adults. During 2015, the baseline was 523 lions. Moreover, the distribution of the lions expanded from 22,000 sq. km in 2015 to 30,000 sq. km in 2020. 137 cubs were also identified, the growth of population was directly affected by expanding the distribution area or the territory of beasts. Today lions are found in 30,000 sq.km area in 9 districts of Saurashtra. The last census had identified 524 big cats in 2015.

Population of the majestic Asiatic Lion, living in Gujarat’s Gir Forest, is up by almost 29%.

Geographically, distribution area is up by 36%.

Kudos to the people of Gujarat and all those whose efforts have led to this excellent feat.https://t.co/vUKngxOCa7 pic.twitter.com/TEIT2424vF

From the last few years the population of Gujarat is increasing, and is powered by community participation, emphasis on technology, wildlife healthcare, proper habitat management and steps to minimise human lion conflict. So, you should visit the Gujarat Sasan Gir Tour with family for explore the Beauty of Gujarat. Things to Do in Odisha – Best Tourist Places In Odisha 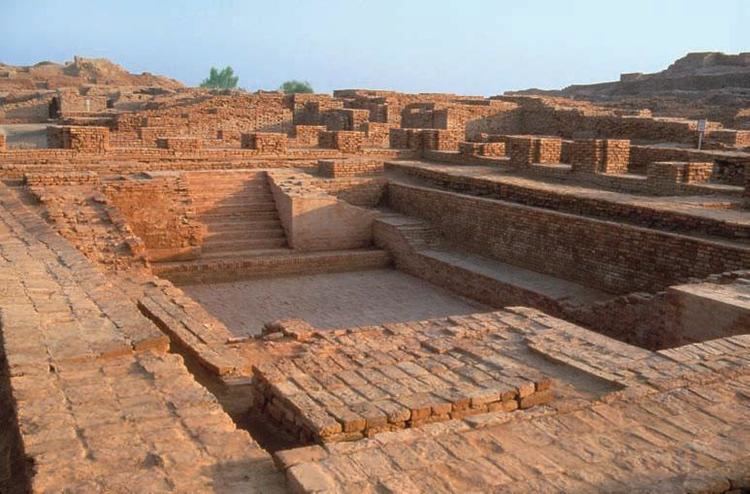