Places to visit in Narmada District 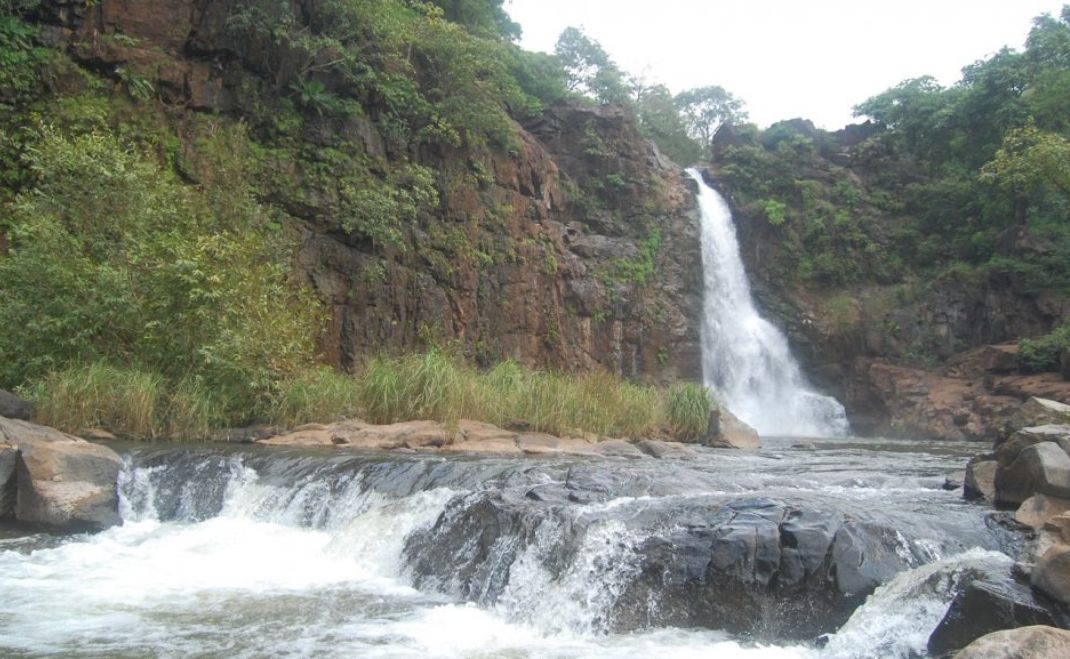 Ninai can be described as a waterfall that is located in the Dediapada Taluka of Narmada district of Narmada district in the Indian State of Gujarat.Ninai is situated on State Highway 163 (Gujarat). It is located approximately 35 km from Dediapada and 143 km from Surat. The closest rail station Bharuch which is about 150 km away. The closest airport Surat. The elevation of Ninai falls is over 30 feet.It is situated in the Dediapada’s gorgeous forest ranges as well as Shoolpaneshwar the wildlife sanctuary.

Nilkanth Dham Swaminarayan Temple is situated in Poicha village which lies on the banks of the river Narmada which is approximately 80kms away from Bharuch and 60km from Vadodara. It is a beautiful swaminarayan temple built in a large areas and is among the most beautiful pilgrimages that attracts visitors from all over Gujarat. It is possible to experience a divine experience through a visit to Sahajanand the universe Nilkanth Dham, and the surrounding area.

This camp is located inside it’s Narmada District. It is situated 28 kms away from Rajpipla to Kevadia Colony at the Narmada Dam site. It is situated 7 kms away from the Thawadia checkpoint. It is situated within the Shoolpaneshwar Wildlife Sanctuary which is where you can find a wide variety of fauna and flora. The animal attractions includes leopards, wild sloth bears, hyenas and bears as well as different species of Deers, along with wild dogs. There is also the rhesus mongoose and muntjac, the barking deer that are not often seen in other areas of the nation.

It is possible to arrange trekking or picnics on a day with the assistance of the forest department. It has forests, waterfalls, and other natural beauty all within reach. The other tourist attractions close by comprise the Zarwani waterfalls and The Shoolpaneshwar Temple, and the Gheer Khadi.

The Statue of Unity is an iconic monument that stands at 182 meters for one of the country’s most renowned Statesmen and leaders – Sardar Vallabhbhai Patel. The monument is currently under construction and is situated in the Vindhyachal and Satpuda ranges, which rise on the Sadhu-Bet island within the Narmada River, approximately 3.5 kilometers downstream from the famed Sardar Sarovar Dam, which is located in Gujarat.

The Sardar Sarovar project was the idea that was conceived by the deputy first prime minister in India, Sardar Vallabhbhai Patel. The foundation stone for Sardar Sarovar Dam was laid on the initiative of Pandit Jawaharlal Nehru on April 5th, 1961. On occasion of his birthday, prime minister Narendra Modi has inaugurated the Sardar Sarovar Dam, which is located on the Narmada river. The project, which has been the focus of a lot of controversies for years currently is believed to be among the biggest dams in the world. With a length of 1.2 kms and an elevation of 163 metres The dam is anticipated to be shared between three states: Madhya Pradesh, Maharashtra and Gujarat.

If you are planning to visit the statue of unity then we recommended you book your SOU Tickets online to avoid a long queue.

Junaraj eco-tourism center is located near the historical Nilkantheshwar Mahadev Temple. It is also close to Aakashdevi as well as Dev Chhatra, which was the capital of the ancient Gohil the dynasty. There are remnants of it to be seen.

Dev Mogra (also Devmogra or Yaah Devmogi) is a personification of Hindu mythology, and is a goddess associated with people of the Satpuda mountains people.There there is an temple dedicated to DevMogra on a hill close to the city Rajpipla within the State of Gujarat, India.The temple was believed to have been built seven generations ago, when the high priest of the time saw an image of DevMogra.

It is located in the Karjan Reservoir Project is situated close to Jitgadh village in Nanded Taluka, Dist. Narmada from Gujarat State across river Karjan which is which is a left bank tributary to the Narmada. Narmada with its confluence downstream of the Sardar Sarovar project. 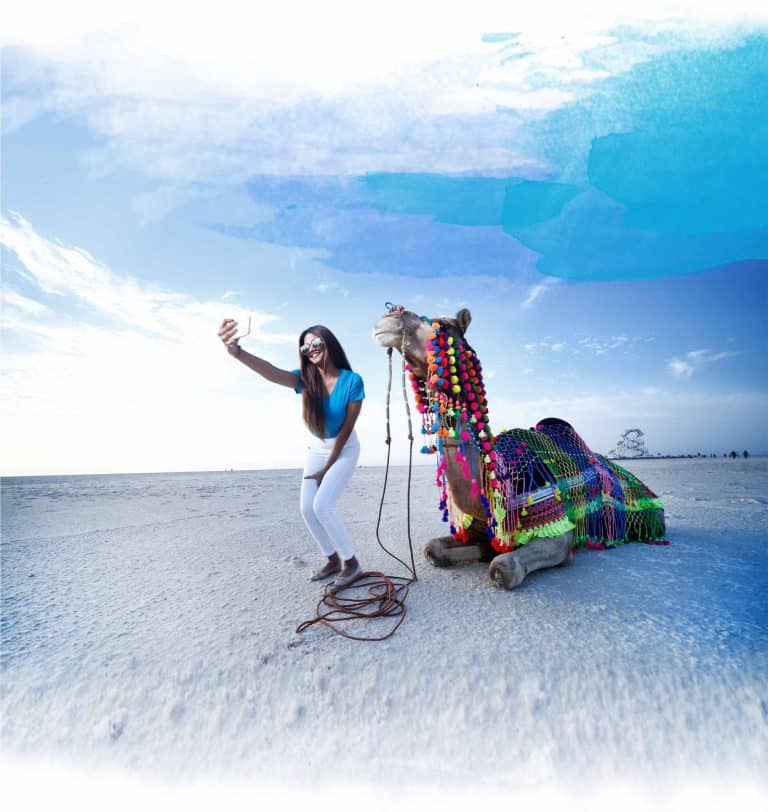 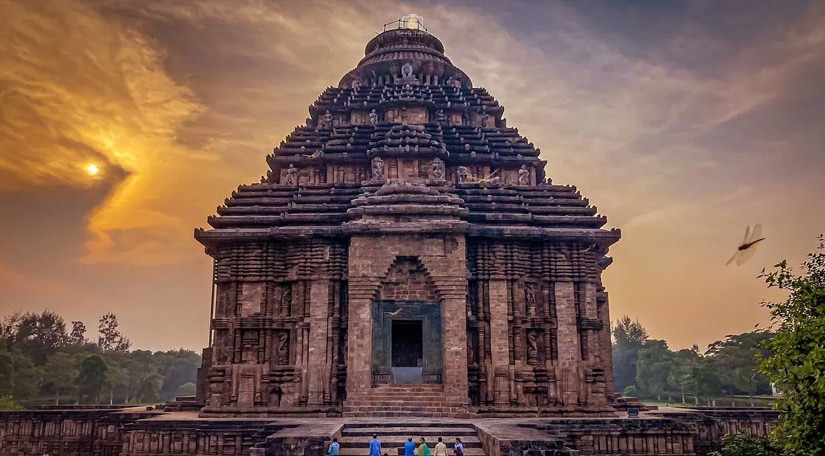 20 Best Places To Visit In Gujarat to Explore 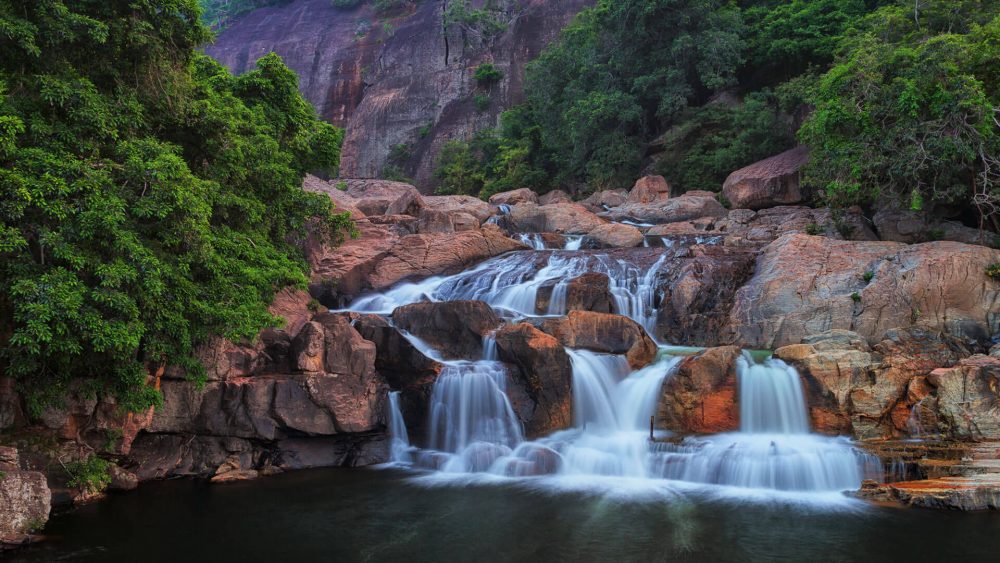 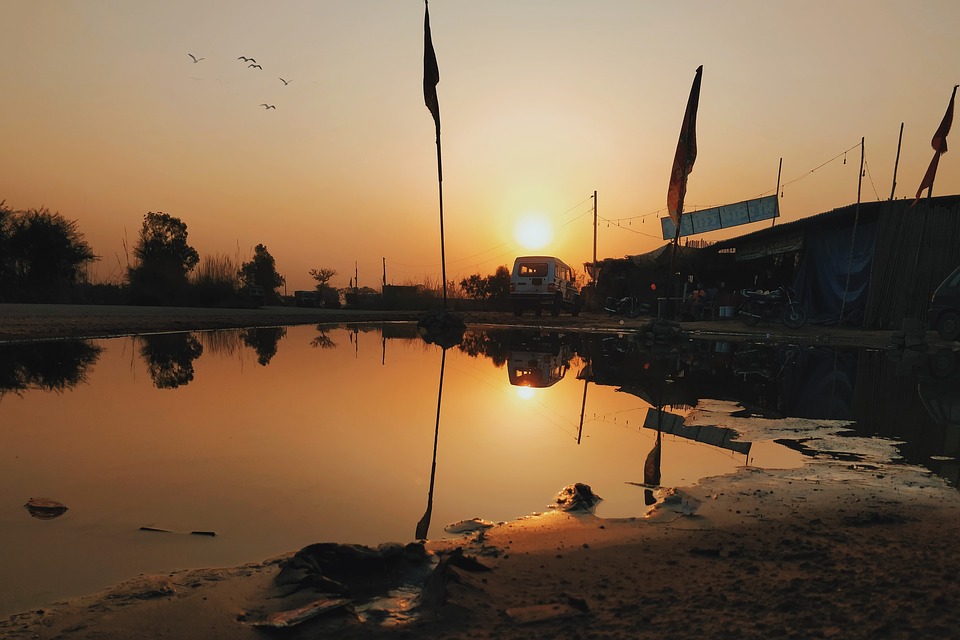