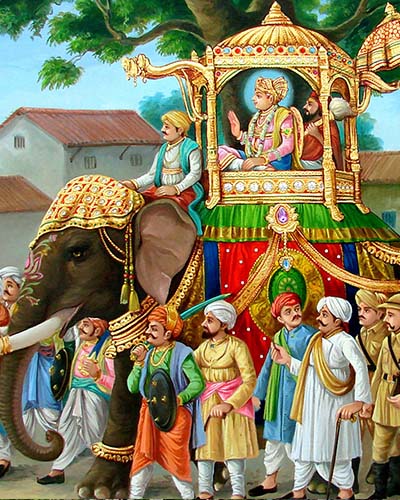 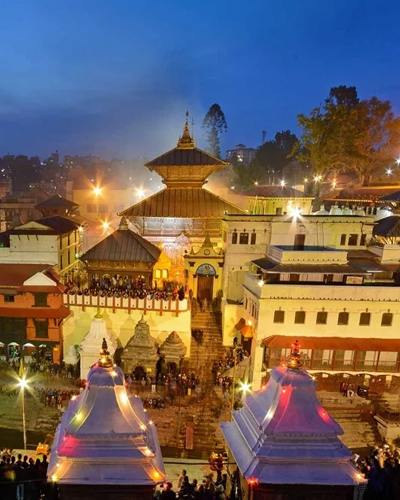 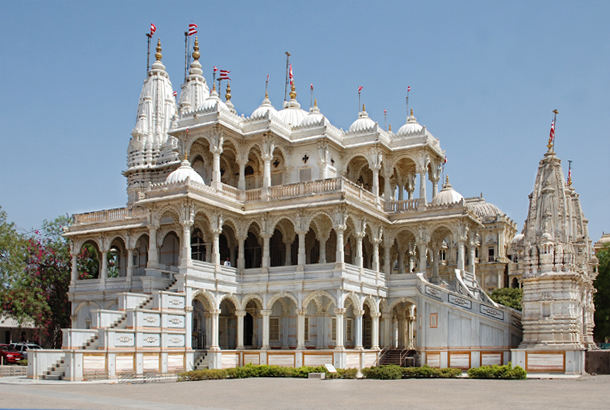 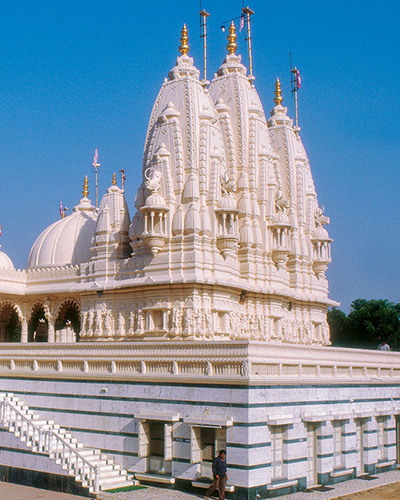 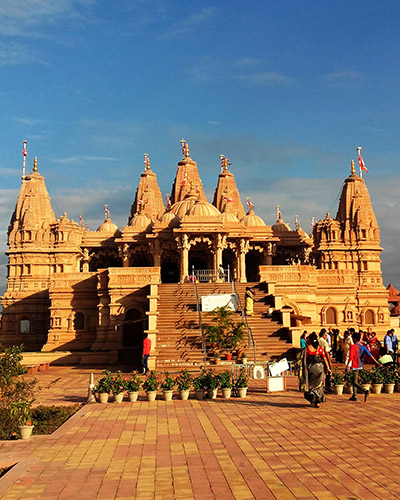 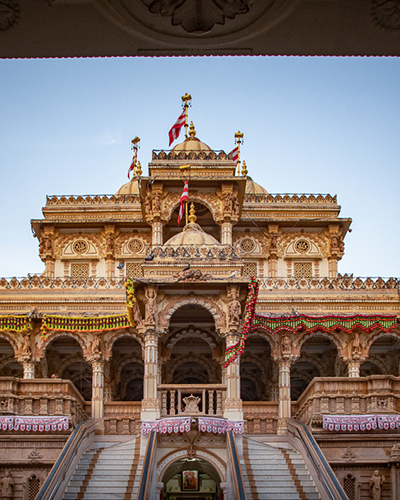 Swaminarayan is also known as Sahajanand Swami originated from Gujarat in which followers offer devotion to and worship Swaminarayan. It follows the Vaishnava tradition and to its followers represents a form of Hinduism. The Swaminarayan has focused especially on total devotion, spiritual wisdom, and detachment. They also taught that God is within us and the disciplines of virtues.

There are some philosophies of Swaminarayan i.e Dharma(religion), Bhakti (devotion), Jnāna (enlightenment), Vairagya (renunciation), Mukti – (liberation or moksha), Atman(self) and Paramātman(Supreme Soul). It means you should have self-love and follow your religion, your soul should be pure so you can get moksha. Swaminarayan appointed two of his nephews as acharyas, or administrators, to oversee two Gadis or dioceses. The first temple Swaminarayan constructed was in Ahmedabad in 1822, with the land for construction given by the British Imperial Government. Some of the Swaminarayan followers believe in Lord Krishna.

A lot of Swaminarayan temples are built in India and visitors are from overseas countries to visit them, The major attractions are Akshardham temple in Delhi, Muktinath, Chhapaiya, Sarangpur, Bochasan, Vadtal. Akshar tours covered all places and offered Swaminarayan special tour packages.

There are many Swaminarayan tour packages with us which will crave you to visit on pilgrimage. So check it and book your dates and Let’s make your yatra more beautiful with all your convenience.