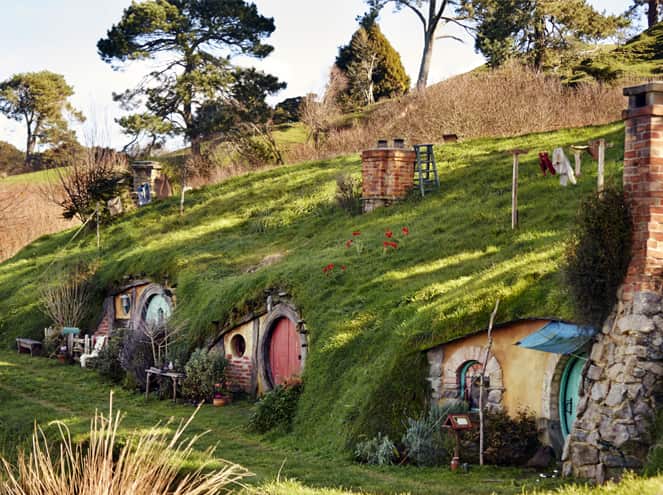 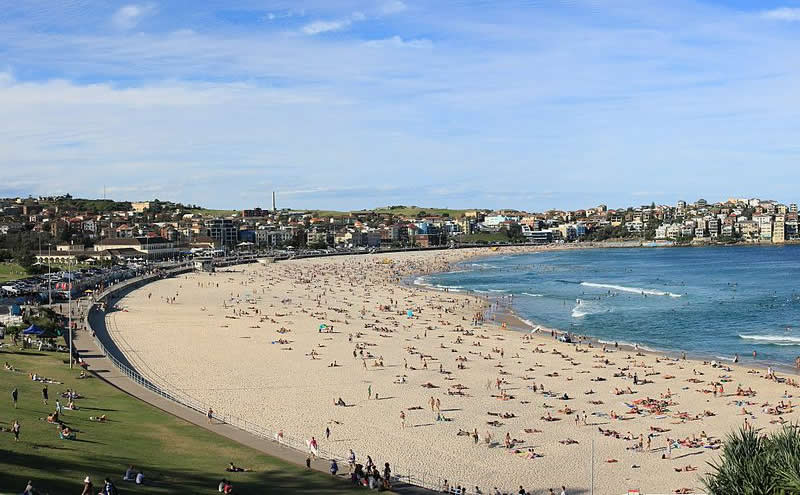 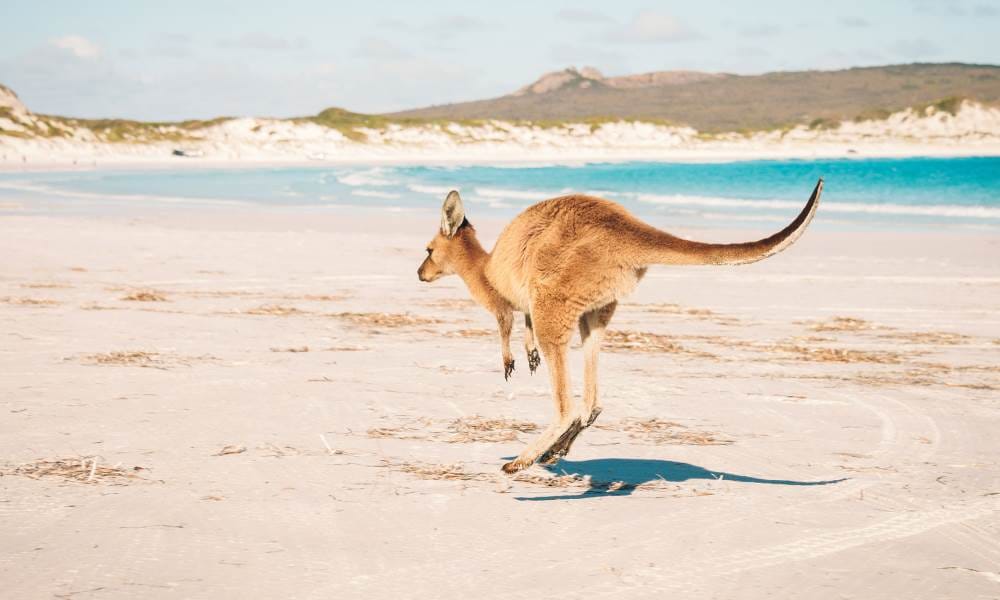 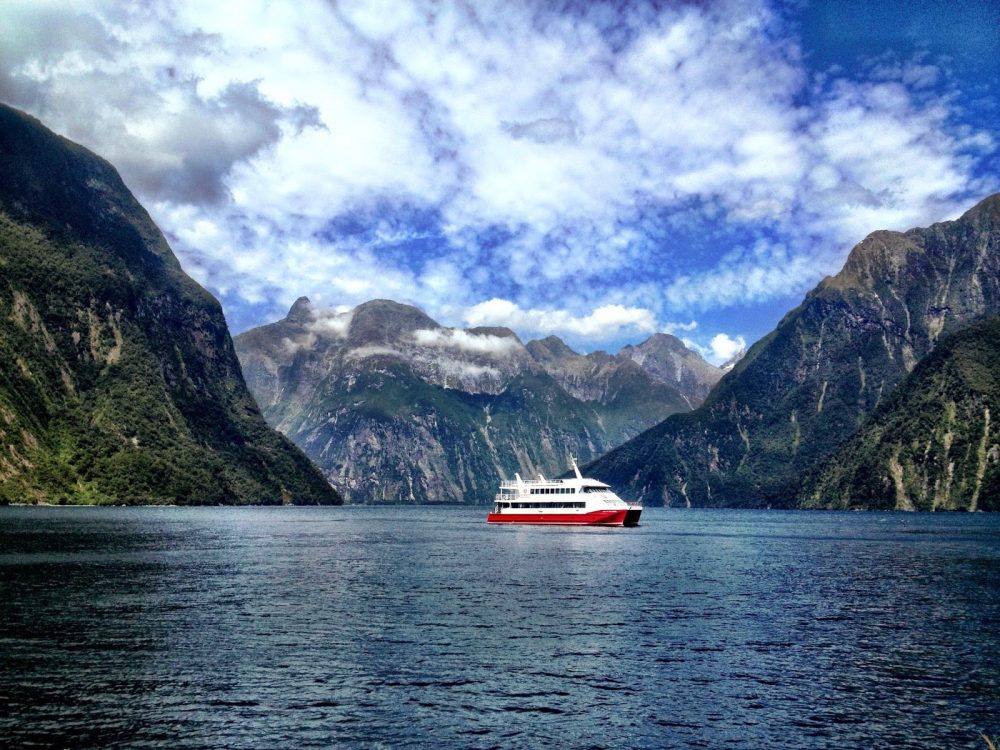 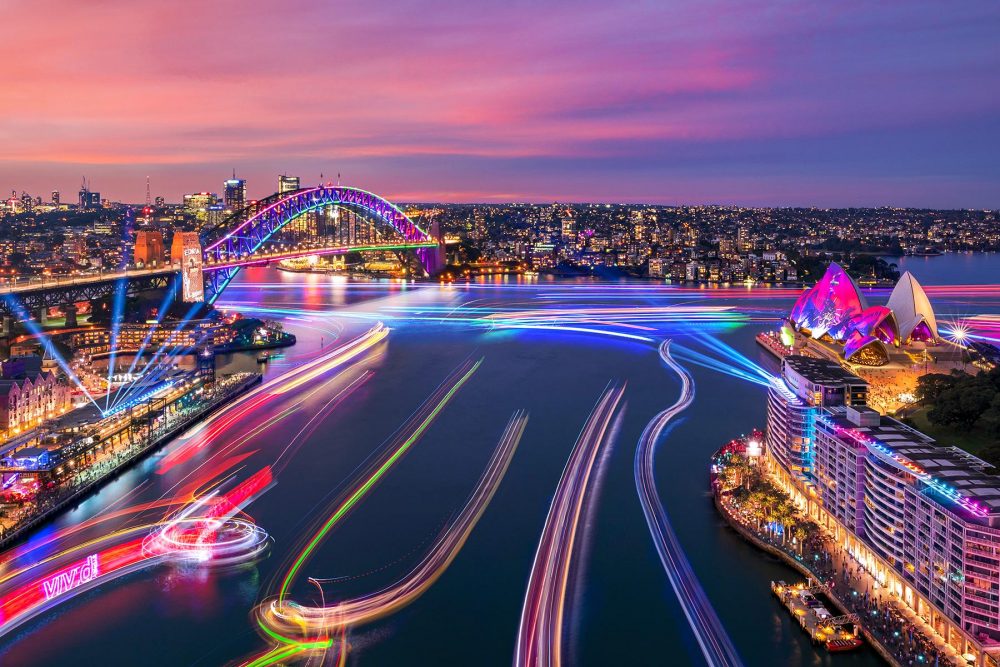 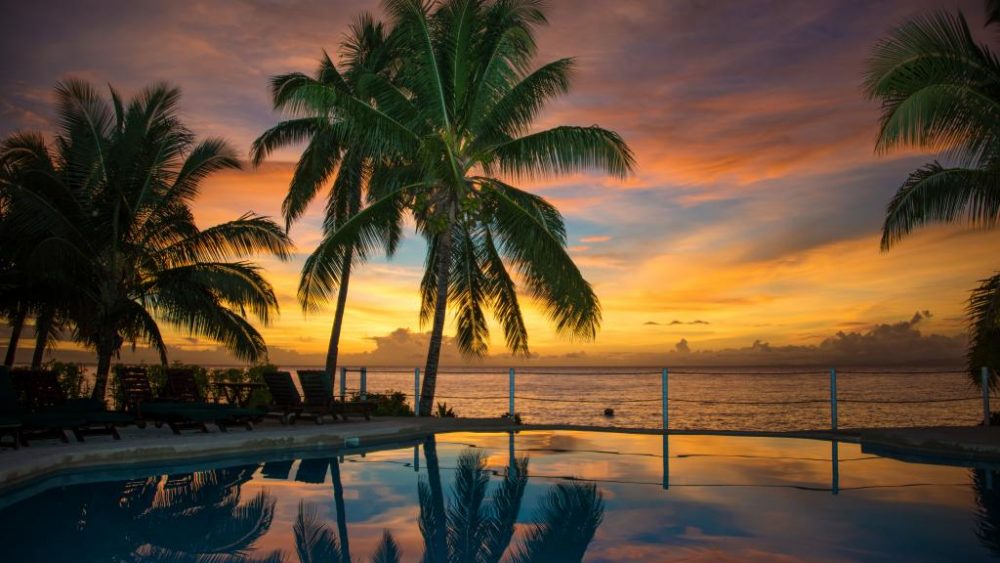 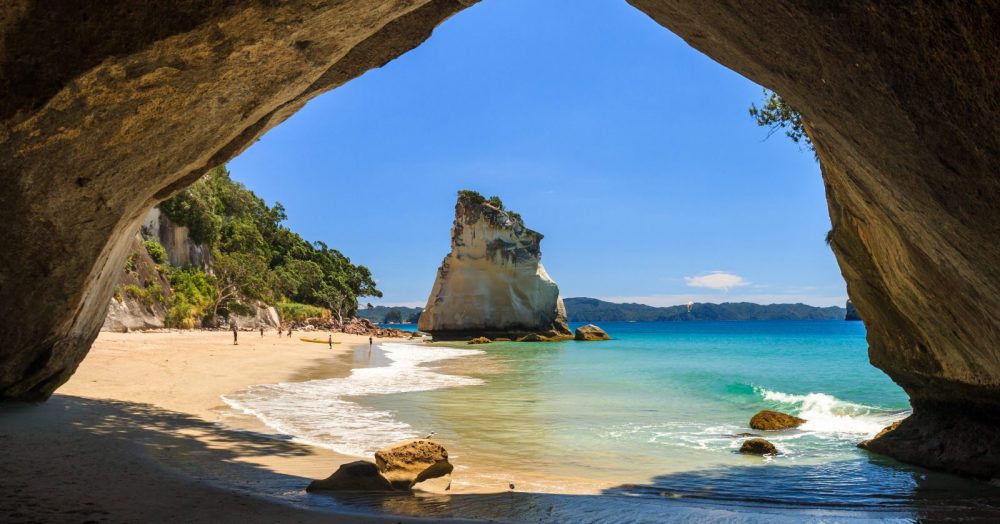 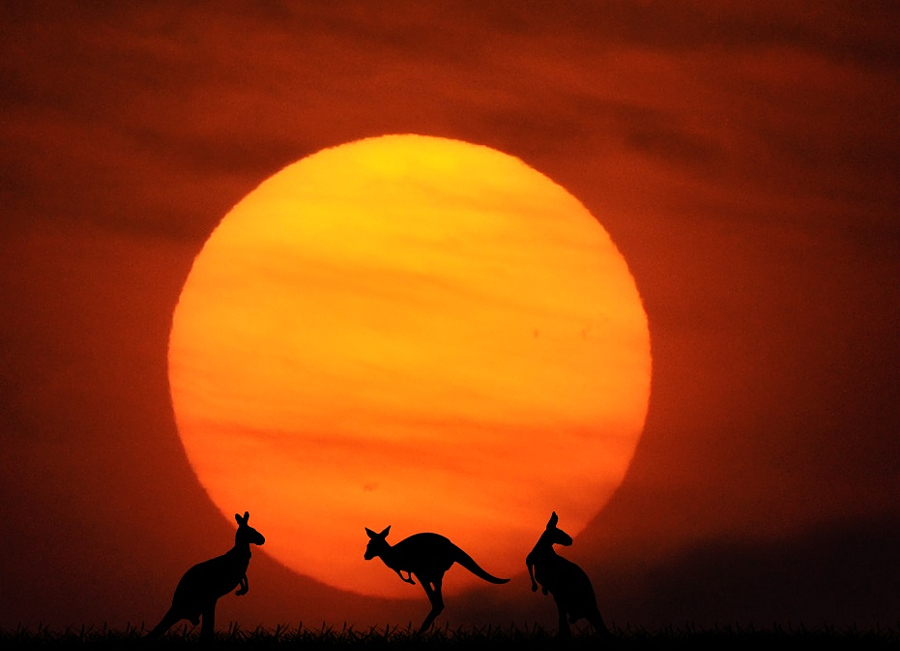 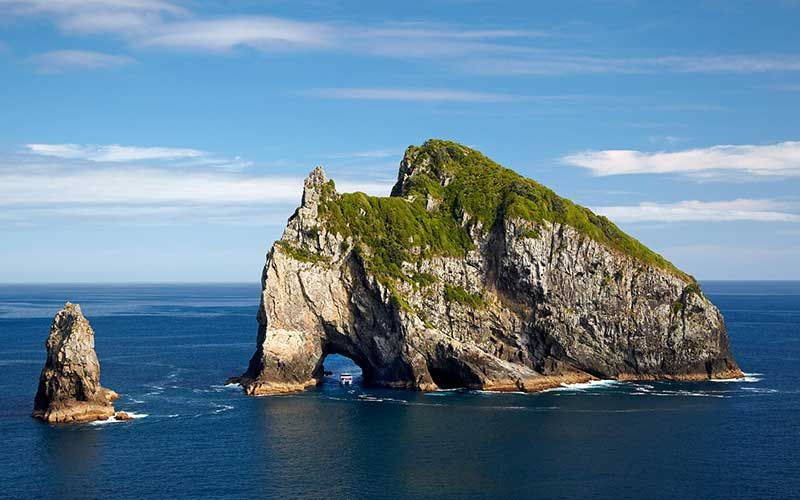 Australia is one of the most beautiful countries. It is famous for Kangaroos, Great Barrier Reef, and Chris Hemsworth. One can say the same for New Zealand. It has underground cave systems, gigantic glaciers to boiling springs, golden-sand beaches, and rugged coastline. If one wishes to plan a long vacation in an exotic style, then one can opt for Australia with the New Zealand package. The package includes Sydney, Gold Coast, Melbourne, Auckland, Rotorua, Queenstown, Franz Joseph, and Christ Church. All these places have their significance, and the following are included in the itinerary:

Spend 2 – 3 days in Gold Coast and explore Sea World Resort Water Park and Warner Bros Movie World, where you meet your favorite cartoon characters and rides for both – kids and adults.

The guided tour of the city will show you how stalactites, stalagmites, and other limestone structures, that were formed over millions of years. Also, take a boat ride through the Glowworm Grotto. At Rainbow Springs Nature Park see New Zealand’s fauna and flora.

Spend an evening in Franz Joseph and Christ church.

Spend some time in Australi and New Zealand with your someone special or solo – but fly with Akshar, and you will not be disappointed.

Australia, a rustic that satisfies all tastes. Whether you are a fan of travel, or you are trying for luxury, luxury or you like adventures, Australia can give you everything you want. Thanks to its environmental numerous ranging from deserts and beaches through to forests, mountains, coral reefs, Australia offers its visitors everything you would like for and additional.

Australia overlooking each of the Indian and Pacific Oceans, an island does not share a border with any different country, moreover as the sixth-largest country on the planet. They include the neighboring islands of Papua New Guinea, Indonesia and the Solomon Islands, New Zealand and East Timor.

Before the British Empire, Australia is subject to the judgment in the seventeenth century, this was the country home of the indigenous population for fifty thousand years almost. Commonwealth of Australia was established in 1901 under a democratic government. Australia has now become one of the developed countries, the richest and most prosperous on the planet. In spite of the parliamentary system, the system of state during this country remains a constitutional monarchy currently fall below the rule of Queen Elizabeth II.

Furthermore various landscapes breathtaking, Australia is known for its excellence culture, literature, arts, and expressive native art inherited from the indigenous population, that enjoys a global reputation. The main attractions where “Sydney Opera House” and ” the nice coral reef” The Beach “Bondi” The Rock “Erez”, known as “Uluru”, in addition to adding to the “Sydney Harbour Bridge”.

New Zealand is remoteness, it absolutely was one of the last states that it’s cotton rights. Remote landscapes are in this country, the sweetness of the breathtaking and a large diversity between the Southern Alps snow-capped, charming towns and picturesque marine bays, green rolling hills, and countryside blooming sunny beaches superb.

New Zealand was one amongst the last land discovered by man, dating to the year 1000 once I got it from Maori tribes throughout Polynesia. And despite the actual fact that the Dutch “Apple Tazeman” saw the island in 1642, but the British explorer, “James Cook” was the one who sailed to the year 1769 and maps most Onhaiha. After that, New Zealand was founded as a British colony in 1840 and then became a self-state power in 1852. New Zealand won in 1907 for the title of “independent colony” of the colonies of the British empire and did not get full independence as a state only in 1947, to become an independent state belonging to the British Commonwealth.

There also are a range of other New Zealand distinctive aspects such as plants, animals, and neighborhoods fungal booming biodiversity, also because of the extraordinary art and crafts, architecture and sculptures that belong to the traditional culture of the Maori tribes.