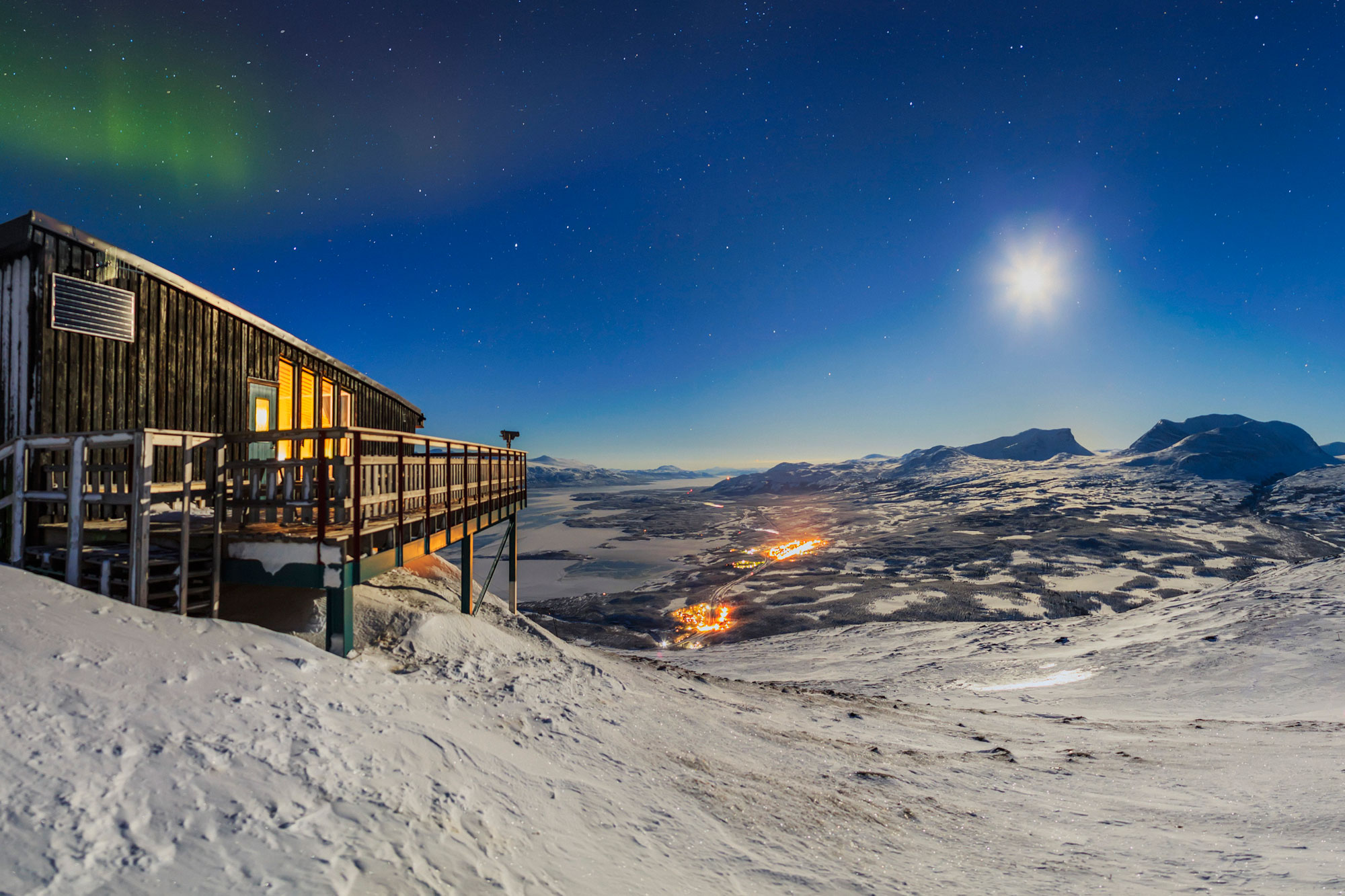 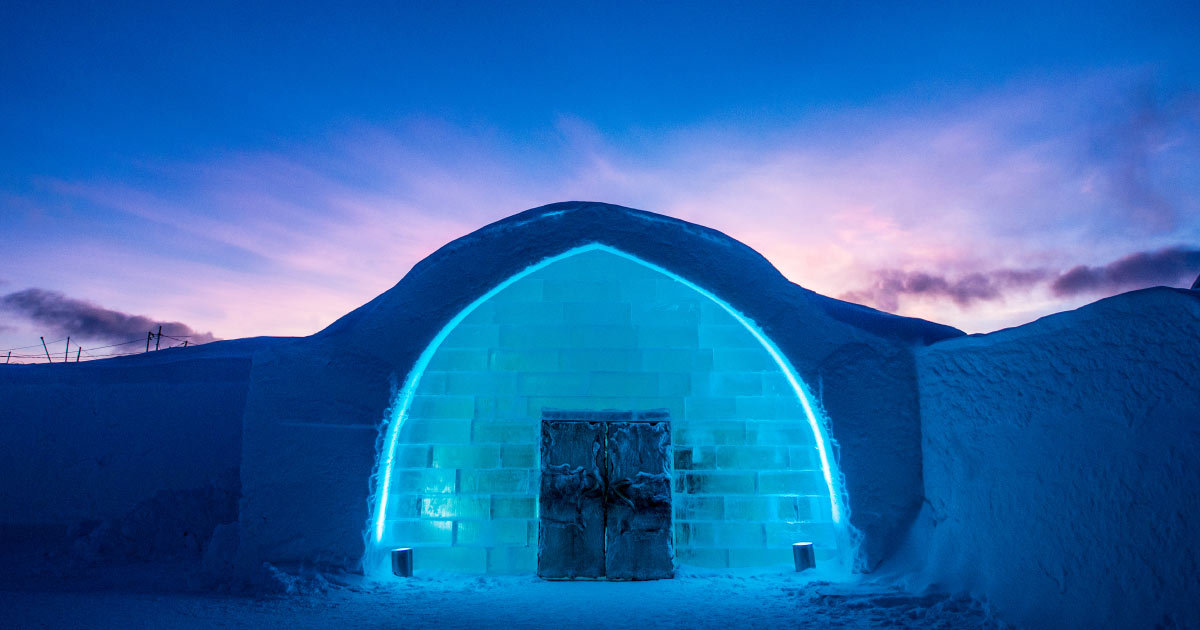 Scandinavian Northern lights Tour guests will report at Chhatrapati Shivaji International Airport-respective airline terminal, four hours prior to the scheduled flight departure time. After collecting the snacks hamper from Airport Representative and completing check in formalities, guests along with Tour Manager will travel to Helsinki - capital city of Finland and a vibrant seaside city Joining & Leaving (J&L) Tour guests will directly join at Helsinki Airport as per the scheduled group flight arrival time. J&L Tour guests who have already reached Finland can meet the scheduled group as per the guidelines given by Tour Manager. Upon arrival, Tour Manager will guide all guests for airport formalities and proceed to the city.

Today we explore Helsinki City, we see Modern Finlandia Hall- a dynamic, multipurpose venue located in the centre of Helsinki, City Hall- a central administrative building of Helsinki, Parliament House- the official location of the governing body of Finland, Presidential Palace- the official residence of the President, although today it is used primarily for presidential functions and receptions, the Monumental railroad station- one of the most visited and well-known site in the city. There are over two hundred thousand passengers that pass through this place every day, Lutheran Cathedral- the symbol of Helsinki. The church was originally built from 1830-1852 as a tribute to the Grand Duke of Finland, Olympic Stadium- built in 1938. Olympic Games were held here in 1952. Today it hosts both national and international sporting events and outdoor concerts, Sibelius monument- dedicated to the Finnish composer Jean Sibelius, the abstract monument resembles a soundwave made of clusters of organ pipes. The jagged monument consists of over 600 steel pipes, Market Square- the most famous market in Finland, it has been a centre of trade for hundreds of years. Even today, it still hosts some of Finland’s most well-known events and is a major shopping location for both locals and visitors. In the evening, we fly to Rovaniemi – an urban oasis amidst the Arctic wilderness, where culture, wild activities and fairy tales come together

Today we explore Rovaniemi city we see, Lappia House, Library and Town Hall – the most famous of architect Alvar Aalto’s works in Lapland. City Library of Rovaniemi was the first building to be completed, in 1966, followed by the Lappia House, functioning as a theatre and congress hall, in 1975 and the Town Hall, finished after Aalto’s death, in 1988. Together, these three buildings form a composition enclosing a spacious plaza, highlighting the individuality and purpose of each building. Further we see Arctic Center-Finland’s national institute for Arctic expertise. Later cross the Arctic Circle (66°31'N) to enter incomparable unspoiled Lapland and stop at the Santa Claus Village with a chance to meet Father Christmas himself.

Today we proceed to Kiruna – a small mining town in Swedish Lapland.

Today we explore Kiruna town, we visit Jukkasjärvi church - the oldest preserved church in Swedish Lapland, known for its altar painting inspired by the Sami culture. Later we visit an Ice hotel - world’s first Ice Hotel and the famous `Absolut Ice Bar'. Ice hotel has been reincarnated in a new rendition every year for the last three decades, with brand new art to experience. In the afternoon we proceed to Narvik – an ideal winter holiday destination and a gateway to Arctic experiences. The exceptionally clear sky over this region gives perfect conditions for observing the northern lights. Today evening we visit Narvik Cable car station to experience Northern Lights, We take a beautiful cable car ride up to the station, and enjoy guided tour.

Today we enjoy a scenic journey to Harstad - The cultural capital of the north, a region with unforgettable nature experiences, local food with excellent chefs, genuine shops, music festivals, an untouched archipelago and much more

Today we board the Cruise from Harstad and travel to Tromso – a major cultural hub above the Arctic Circle where nature and culture go hand in hand. In the evening we will experience the phenomenal magical lights famously known as Northern lights in the sky in different shades right from luminous green, often with a hint of pink along the edge, and occasionally with a deep violet centre. To enjoy these amazing phenomena we proceed to Risvika. Upon arrival we enjoy a Reindeer sledding ride and further proceed to the northern part of Kvaloya, which offers amazing chances of seeing the Northern Lights. Here we enjoy the guided tour which takes through the Sami Culture and their lifestyle. Sami camp is something to remember forever

Today we explore city of Tromso, we visit Polaria – an Arctic aquarium to see the interesting knowledge based exhibits, a panoramic cinema and feeding of the seals, Tromso University Museum – the oldest scientific institution in Northern-Norway, and the Polar Museum – known as Gateway to the Arctic here we discover exiting stories of risky arctic trapping and sea mammal hunting as well as courageous Polar explorers. In evening we will enjoy a guided tour to experience the Northern lights

It’s time now to say goodbye! Scandinavian Northern lights Tour guests will proceed to Tromso Airport as per the scheduled group flight departure time. After completing airport formalities, Scandinavian Northern lights Tour guests will travel back to Ahmedabad with Tour Manager. Joining & Leaving (J&L) Tour guests can be dropped at Tromso Airport along with scheduled group or they can have their own arrangements made for the return journey back home. Scandinavian Northern lights Tour concludes with mixed feelings! Happy to have made so many good friends, visited beautiful places and collected joyful memories to be cherished for a lifetime. We leave with a heavy heart as the golden days of the Tour come to an end. Let’s stay in touch with each other through email, phone, WhatsApp, Facebook, Instagram and meet again on more such wonderful tours. wishes all guests a very happy, healthy and wonderful life ahead. 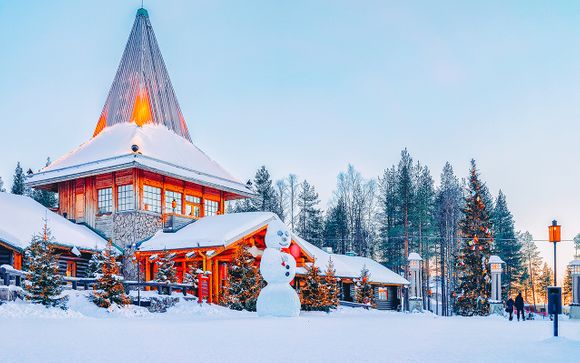 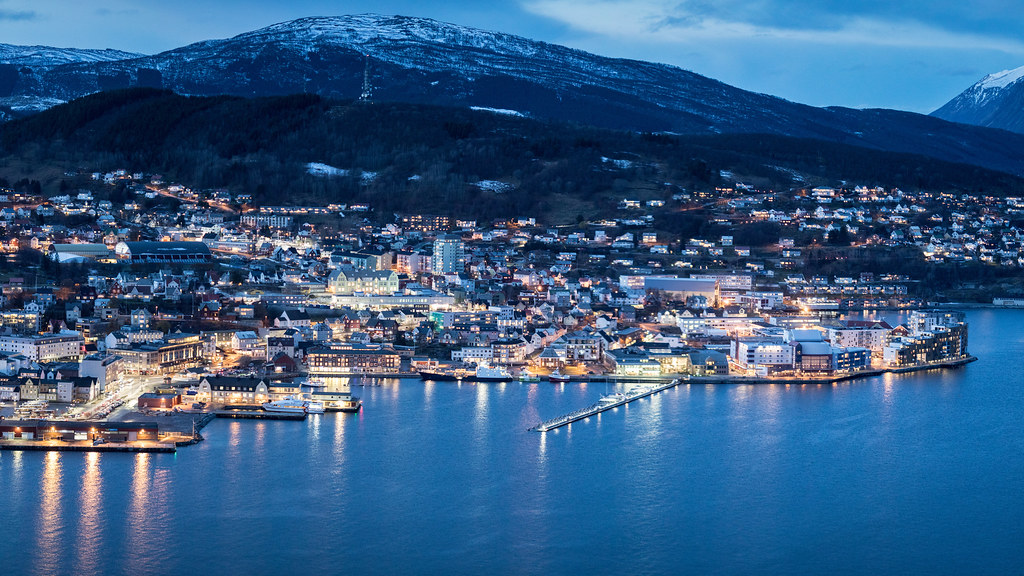 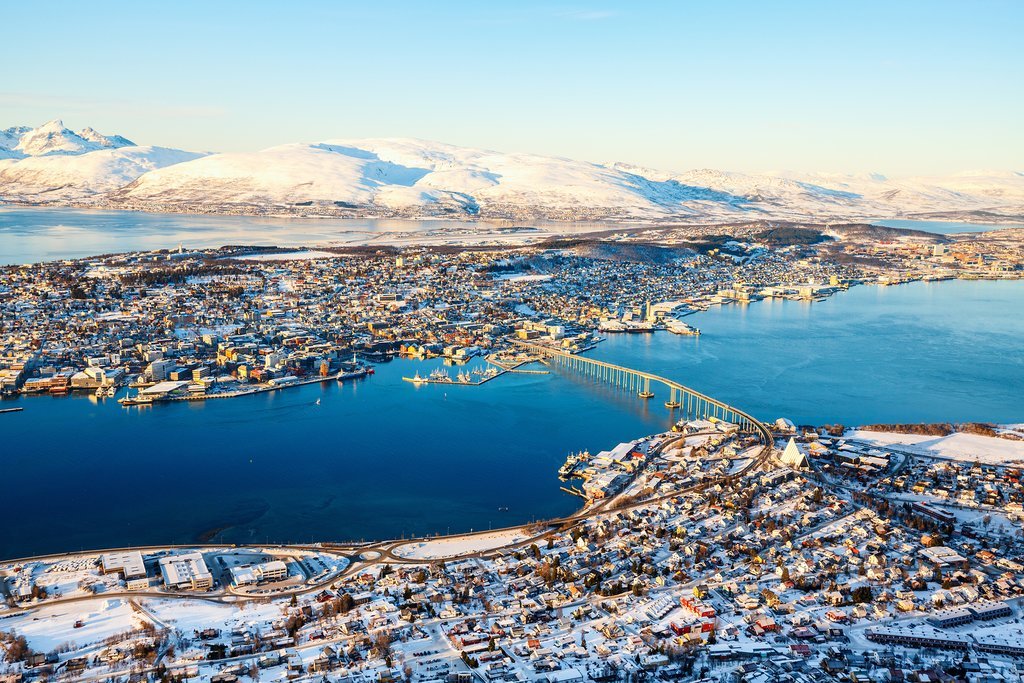