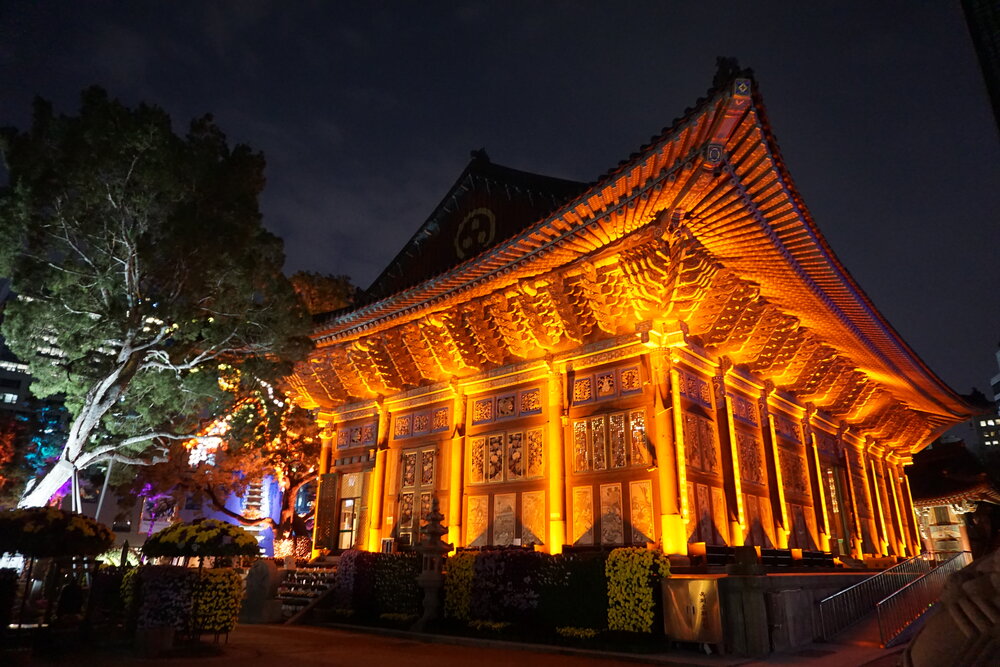 Welcome to Seoul. On arrival at the Incheon International Airport you will be greeted by local representative who will assist you to transfer to your conveniently located hotel. Check into the hotel (Standard Check in time 1500 hrs) and spend the rest of the day at leisure.

Morning after Breakfast, Depart for Imjingak Park ID check at Unification Bridge, DMZ theater & exhibition hall, The 3rd Tunnel, Dora Observatory,Dorasan Station, Amethyst or Ginseng shop, 14:00 Drop off at Itaewon street (you need to be back to your hotel on your own by a taxi or subway after enjoying the street) [Closed Mon, Holiday]. Overnight at Hotel.

Morning after breakfast, day is free for Shopping. Check out time – 11:00 hrs. In the evening depart from Hotel to Incheon Airport for your Flight back home. 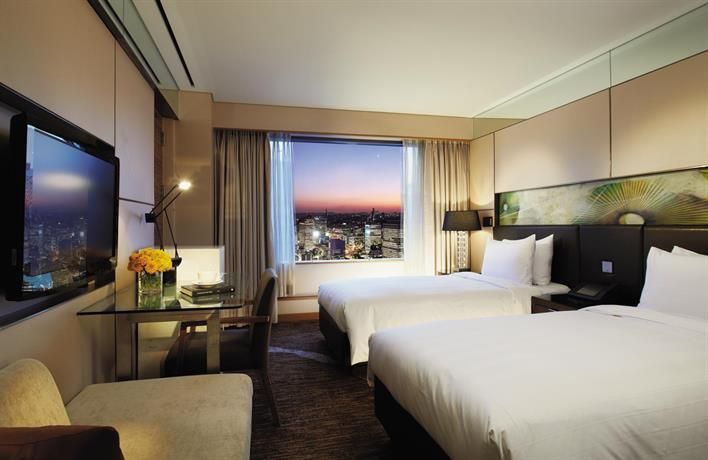 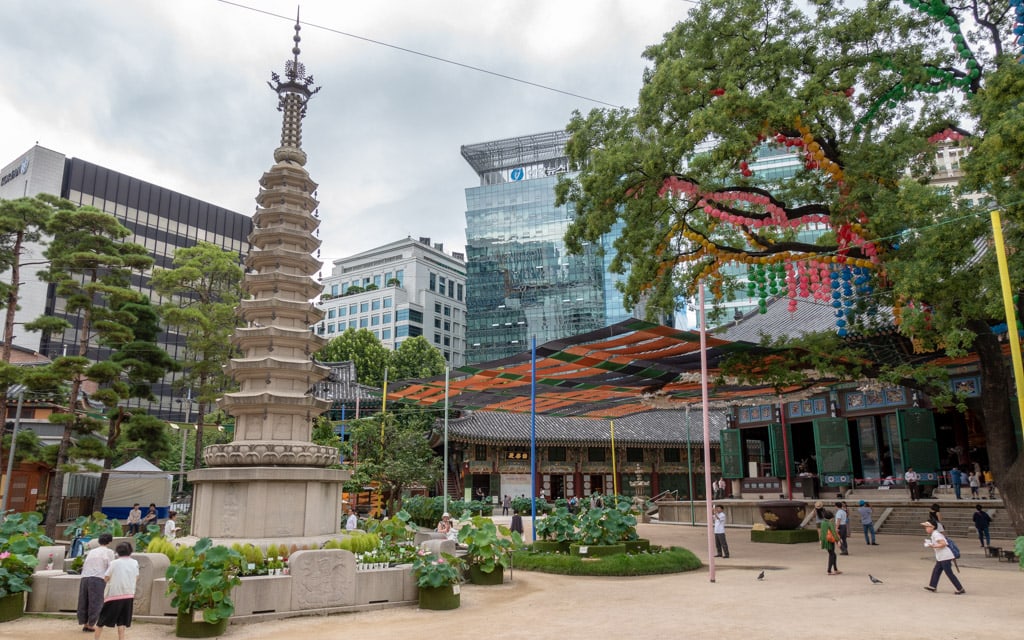 Jogyesa Temple is one of the most important Buddhist temples in Korea and a symbol of Korean Buddhism. It is located in the heart of the city near Insa-dong. Since 1936, it has been the head temple of the first district of the Jogye Order of Korea Buddhism. Jogyesa Temple may not be the most beautiful or grand grounds in Korea, but its strength lies in its convenient location makes it one the most visited and popular temples in central Seoul. 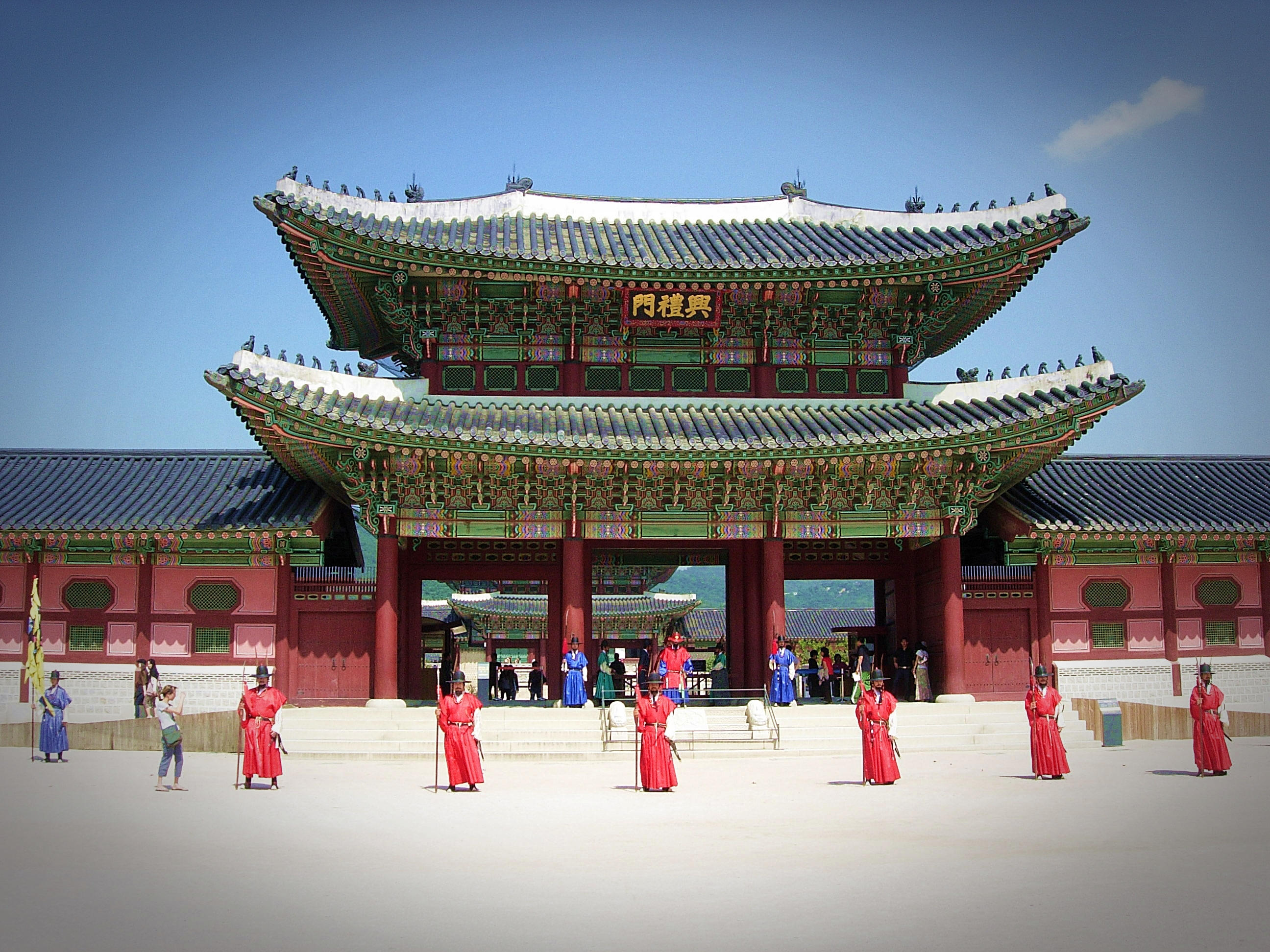 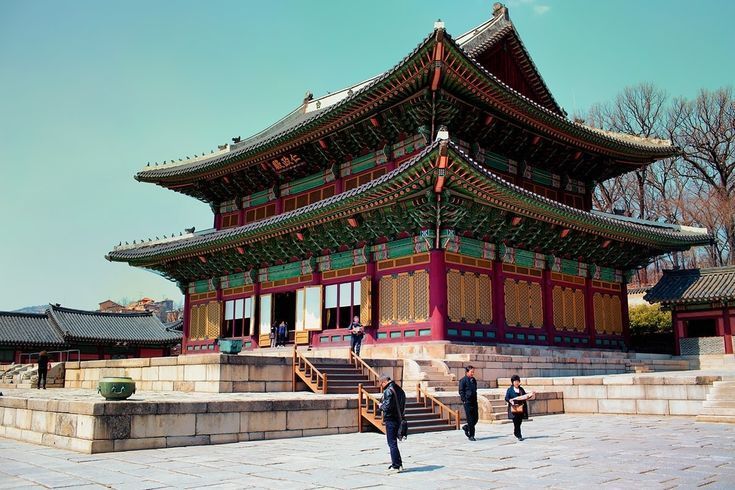 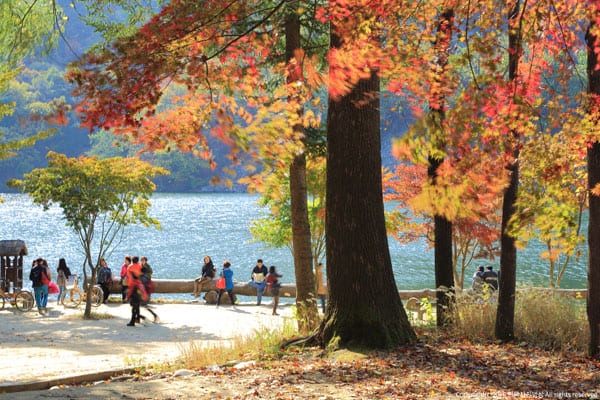 Nami Island, short for Namiseom lies in the Han River, north of Seoul. The island is a little picturesque green dot in the river, like taken out of a fantasy world. No matter when you find yourself in Seoul, Nami Island is well worth a visit! This post will take you though What to do in Nami Island as well as how to get there. 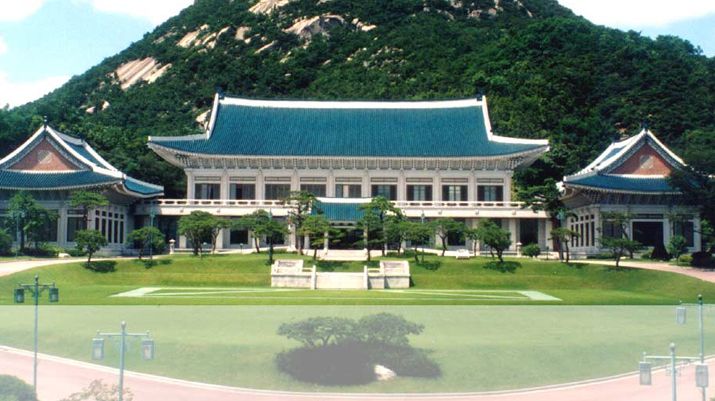 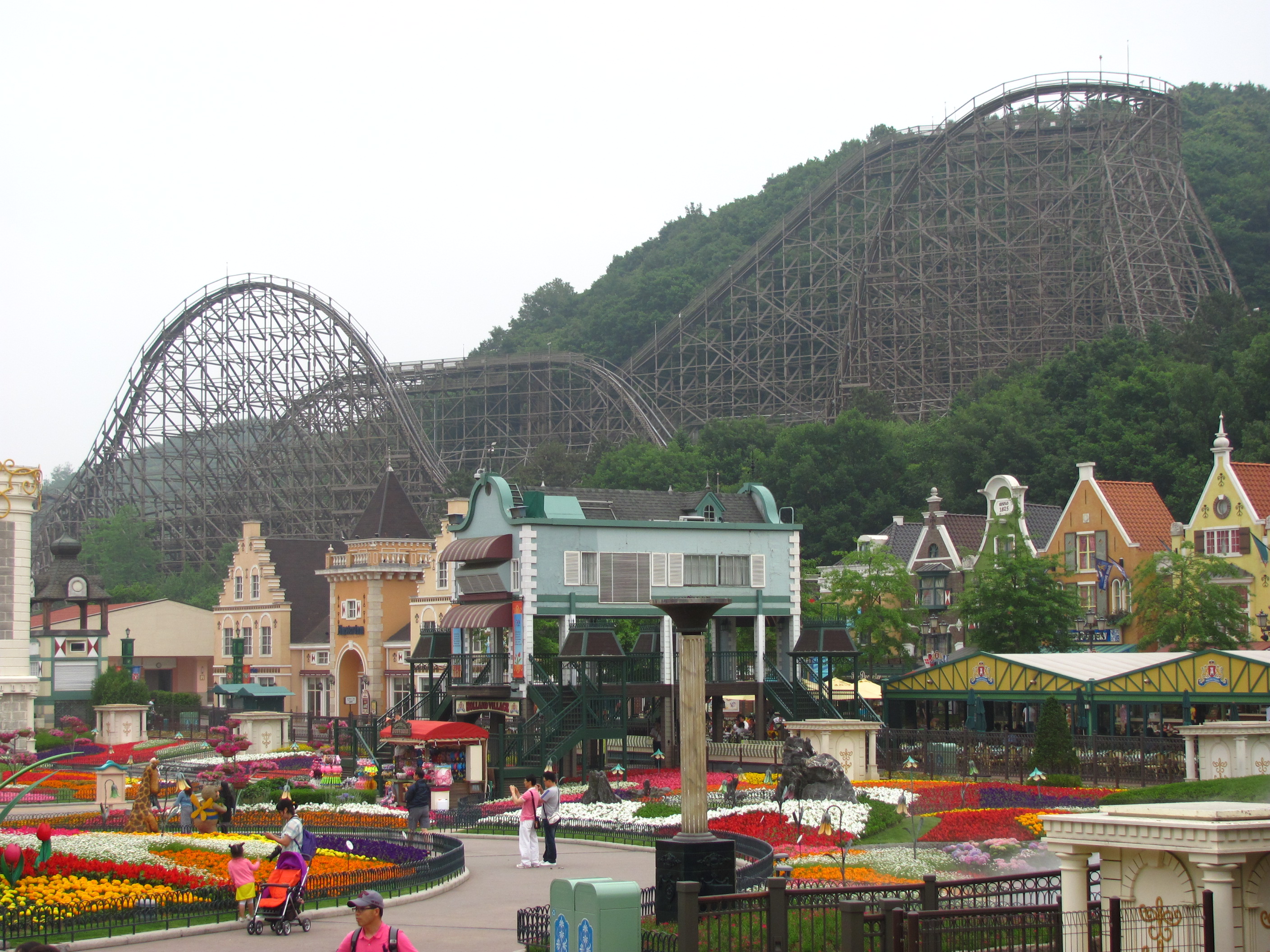 • Everland is South Korea's largest theme park. Located at the Everland Resort in Yongin, a city in Gyeonggi-do, it receives 5,85 million visitors annually[2] and was ranked nineteenth in the world for amusement park attendance in 2018.[2] Along with its main attractions, Everland includes a zoo and water park known as Caribbean Bay