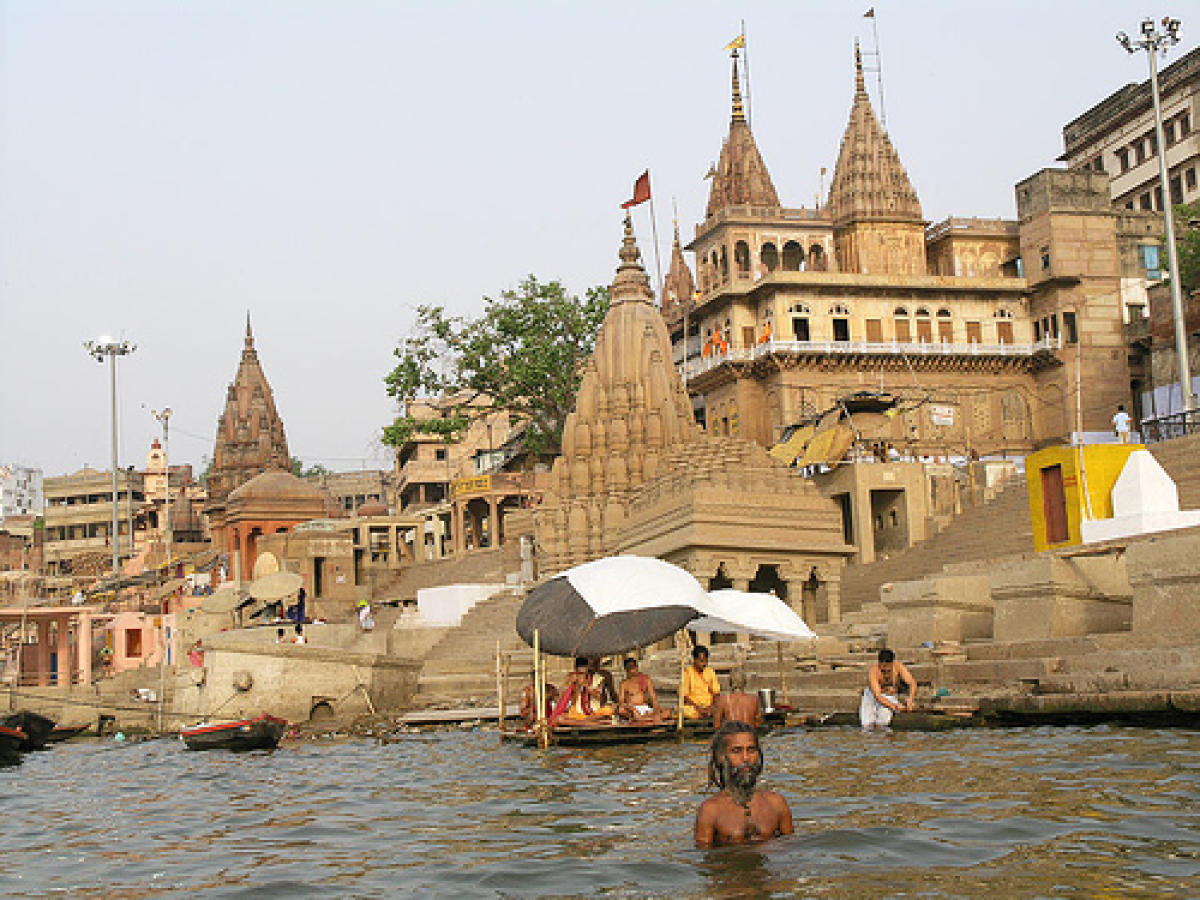 All Transfers & Sightseeing By Private Vehicle As Per The Tour Itinerary.

AC Will Not Work In Hilly Area.

With this 6-night holiday, visit some of India’s most sacred places. The holy cities of Deoghar, Varanasi and Gaya, and the ancient city of Patna have tons of religious attractions for you to see and explore. A sightseeing tour in Varanasi will let you pay your respects to Kashi Vishwanath Temple, one of the most famous Hindu temples and one of the twelve Jyotirlingas. Seek blessings from Tulsi Manas Mandir, a temple that holds a historical and cultural significance for the Hindus.

Today After Breakfast sightseeing in & around Varanasi. Over Night stay at Hotel.

Today After Breakfast Check out Hotel. Drive to Gaya. Check in to Hotel Over Night Stay.

Gaya is a holy city beside the Falgu River, in the northeast Indian state of Bihar. It’s known for 18th-century Vishnupad Mandir, a riverside temple with an octagonal shrine. Close by, ancient Mangla Gauri Temple is set on a hilltop. To the north, Hindu devotees bath in a Brahma Kund pond before honoring their deceased ancestors atop Pretshila Hill. To the south lies the Hindu pilgrimage center of Bod. Over Night stay.

Deoghar is a holy city beside the Mayurakshi River, in the east Indian state of Jharkhand. The ancient Baba Baidyanath Temple complex is a significant Hindu pilgrimage site. Nearby, Shiv Ganga is a sacred pool where devotees of Shiva bathe. There is a shrine to Krishna in the ornate, stone-carved Naulakha Mandir temple. Northeast of town, Harila Jori is the site of a whitewashed Shiva temple and a sacred water tank.Over Night stay.

One of the oldest cities in the world, Patna serves as the capital of the Indian state of Bihar. Formerly known as Pataliputra, it is a fertile land that is situated on the banks of the holy River Ganga. Patna has been in the thick of things since ancient times, being ruled by a number of kingdoms, dynasties and empires. This city has witnessed the rise and fall of some famous kingdoms that have ruled the country, such as Mauryas and Guptas. Notably, it was ruled by Emperor Asoka, who has credited for spreading Buddhism throughout the country.Over Night stay 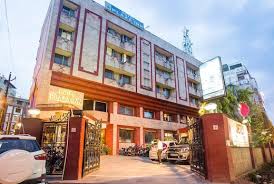 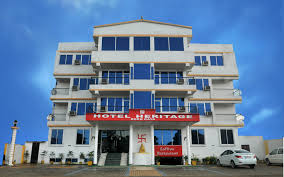 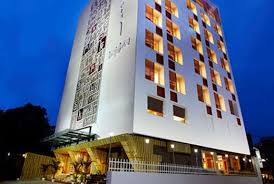 Kashi Vishwanath Temple is one of the most famous Hindu temples dedicated to Lord Shiva. It is located in Varanasi, Uttar Pradesh, India. The Temple stands on the western bank of the holy river Ganga, and is one of the twelve Jyotirlingas, the holiest of Shiva Temples. The main deity is known by the names Shri Vishwanath and Vishweshwara (IAST: Vishveshvara) literally meaning Lord of the Universe. Varanasi city is also called Kashi in ancient time, and hence the Temple is popularly called as Kashi Vishwanath Temple. The etymology of the name Vishveshvara is Vishva: Universe, Ishvara: lord, one who has dominion.

Tulsi Manas Mandir is one of the most famous temples in the holy city of Varanasi. This temple has great historical and cultural importance in Hinduism since the ancient Hindu epic Ramcharitmanas was originally written at this place by Hindu poet-saint, reformer and philosopher Goswami Tulsidas in the 16th 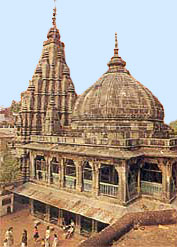 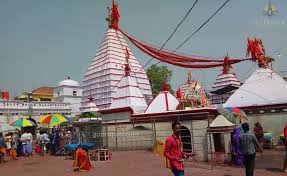