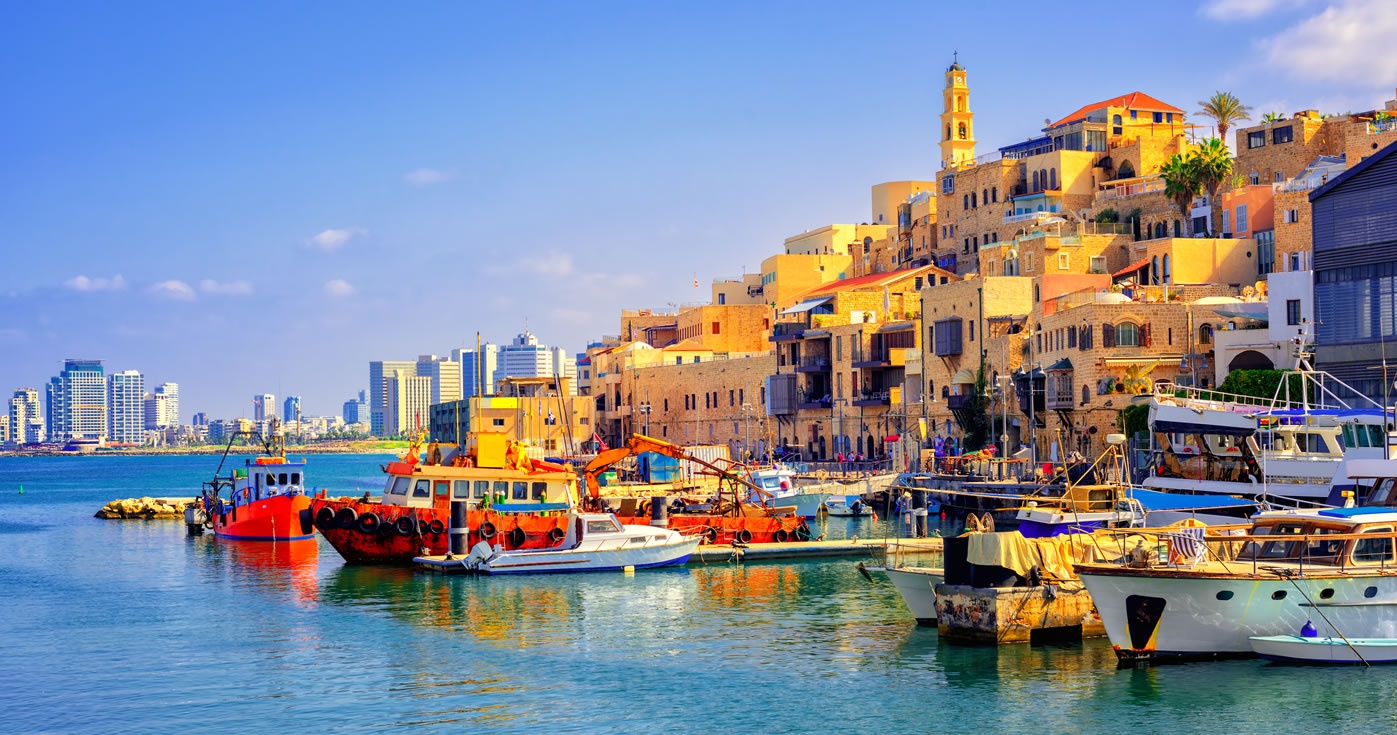 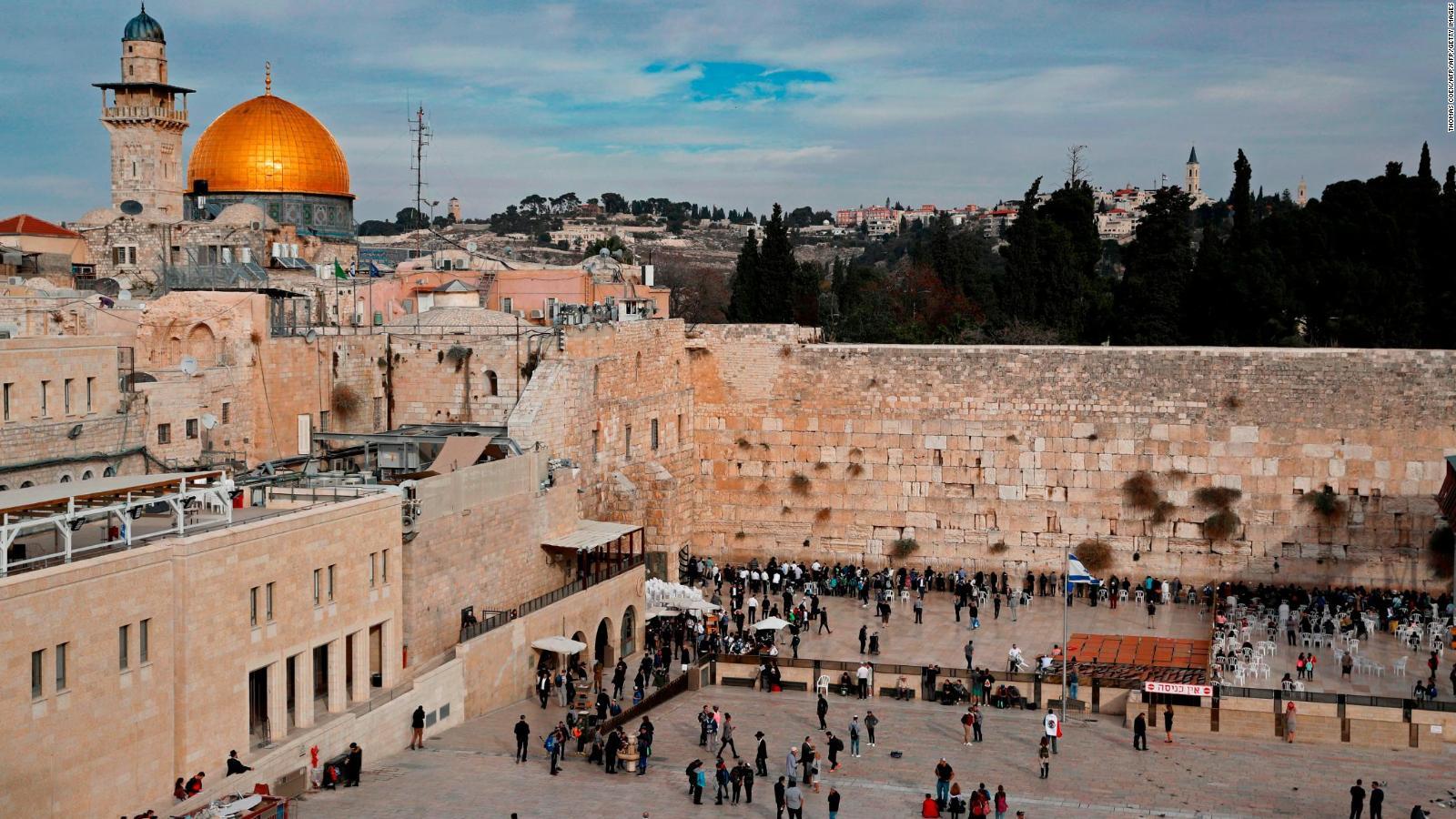 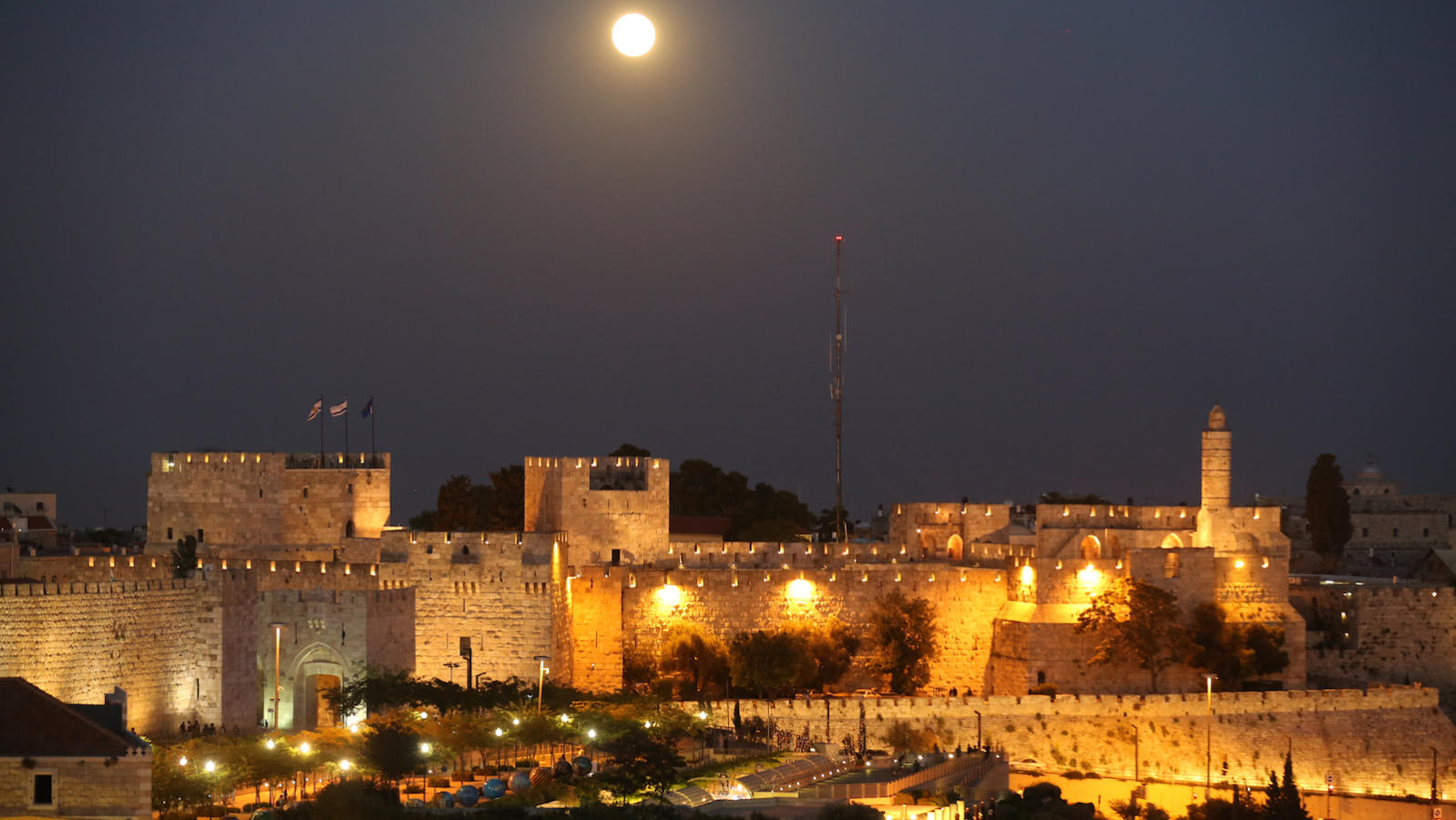 Shalom and welcome to Israel! Israel is the perfect destination for any family. Upon arrival at Ben Gurion Airport, you will be met by our local representative and driven through the main streets and past the main places of interest to view the Metropolitan city of Tel Aviv. Later visit JAFFA, south of Tel Aviv which is considered to be the world's oldest sea-port. Much of the Old Jaffa has been lovingly restored and now houses an artists colony and galleries, together with the many churches and mosques which make for a unique site. Check into your hotel. Overnight in Tel Aviv

During the summer, the pool is the best place to be! You will be able to surf and swim in dozens of pools and wet attractions of different kinds, some of which are the most advanced in the world. A happy and energetic entertainment staff will keep the spirits high, with games, activities, and prizes. You will be able to enjoy plenty of sports activities and other attractions, which will sweep you away to a dizzying and wet experience! Overnight in Tel Aviv or Netanya

Today drive along the coastal road to Caesarea, an ancient Mediterranean city halfway between Tel Aviv and Haifa, containing many ruins most of which date from the Crusader period. Prominent among these are the hippodrome, the Crusader city and the Roman amphitheater. Reveal Caesarea Experience - the film on all periods of time, a fascinating, moving movie experience that will take you on a magical journey through Caesarea's history during which you will be introduced to the various civilizations that controlled the city. From Herod's time, to the Roman Period; from the Byzantine Era, the Arabs, the Crusades to the first days of Zionism in the country as embodied by Baron Rothschild. Continue to Haifa, view the Bahai Gardens - located in the heart of Haifa, comprising of a staircase of nineteen terraces extending all the way up the northern slope of Mount Carmel. The golden-domed Shrine of the Báb, the resting place of the Prophet-Herald of the Baháí Faith, stands on the central terrace. Enjoy a trip by cable car, which offers you the magnificent view of the Carmel and the shoreline. The cable car takes you right up the mountain and back again down its slopes. Continue to the Haifa National Museum of Science, which offers you the experience of gaining first-hand knowledge of the basic tenets of science and technology, which have made life so much more comfortable for us. The museum contains over four hundred exhibits; you can sample the different scientific phenomena by actually handling them. You will be able to play with them and thus experience them first hand. Here are some examples: How is a sound wave created? What is a magnet. Why do we see different colors? How does an electric motor work? How is a radio program transmitted. Drive to your hotel. Overnight in Tiberias

After breakfast drive to Mt. of Beatitudes, where Jesus preached the Sermon on the Mount. Visit Capernaum on the northwest shore of the Sea of Galilee where Jesus began his preaching. The town is also well known during Second Temple, Roman and Byzantine periods. Visit Tabgha, the site of the Miracle of the Multiplication. Take a Boat Ride on the Sea of Galilee. Continue to the Dead Sea, called the "Sea of Salt" and is the lowest spot on the surface of the earth. Here you can experience floating and swimming in these waters which have amazing healing powers. Drive up to Jerusalem and check into your hotel. Overnight in Jerusalem

Today post breakfast, drive to the Old City of Jerusalem to visit the holiest site of the Jewish nation, the Western Wall, stopping first at the Church of St. Anne and the Pool of Bethesda. Continue walking along the Via Dolorosa, also called the "Way of the Cross". There are fourteen stations along the route each commemorating an event along Jesus's route to crucifixion. End up at the Church of the Holy Sepulchre. Later proceed to the Bloomfield Science Museum for guided exhibition tours. You can also participate in science demonstrations and enjoy the science theatre. Kids build small apparatus that present scientific concepts. Adults participate in exhibition tours that answer their intellectual needs. Everyone is invited to the Resource Center for reading, watching movies, using the Internet and relax. Further proceed to the Israel Museum, the largest cultural institution in the State of Israel which is ranked among the worlds leading art and archaeology museums. The Museum houses encyclopedic collections, including works dating from prehistory to the present day, in its Archaeology, Fine Arts, and Jewish Art and Life Wings, and features the most extensive holdings of biblical and Holy Land archaeology in the world. Among the highlights of the Museum's original campus is the Shrine of the Book, which houses the Dead Sea Scrolls, the oldest biblical manuscripts in the world, as well as rare early medieval biblical manuscripts. Adjacent to the Shrine is the Model of Jerusalem in the Second Temple Period, which reconstructs the topography and architectural character of the city as it was prior to its destruction by the Romans in 66 CE, and provides historical context to the Shrines presentation of the Dead Sea Scrolls. Overnight in Jerusalem

After breakfast, drive to Mini Israel, the "Showcase of Israel". Exhibited in its hundreds of amazingly exact models, at a scale of 1:25, of the most important architectural, historic, archeological, religious and social sites as well as buildings of importance to all religions and cultures inhabiting the country. The 25,000 miniature "Israeli" residents in the models are all 7cm in height!! The exhibit extends over an area of about 35,000 square meters (7.5 Acres). Later you are transferred to the airport for your flight back home