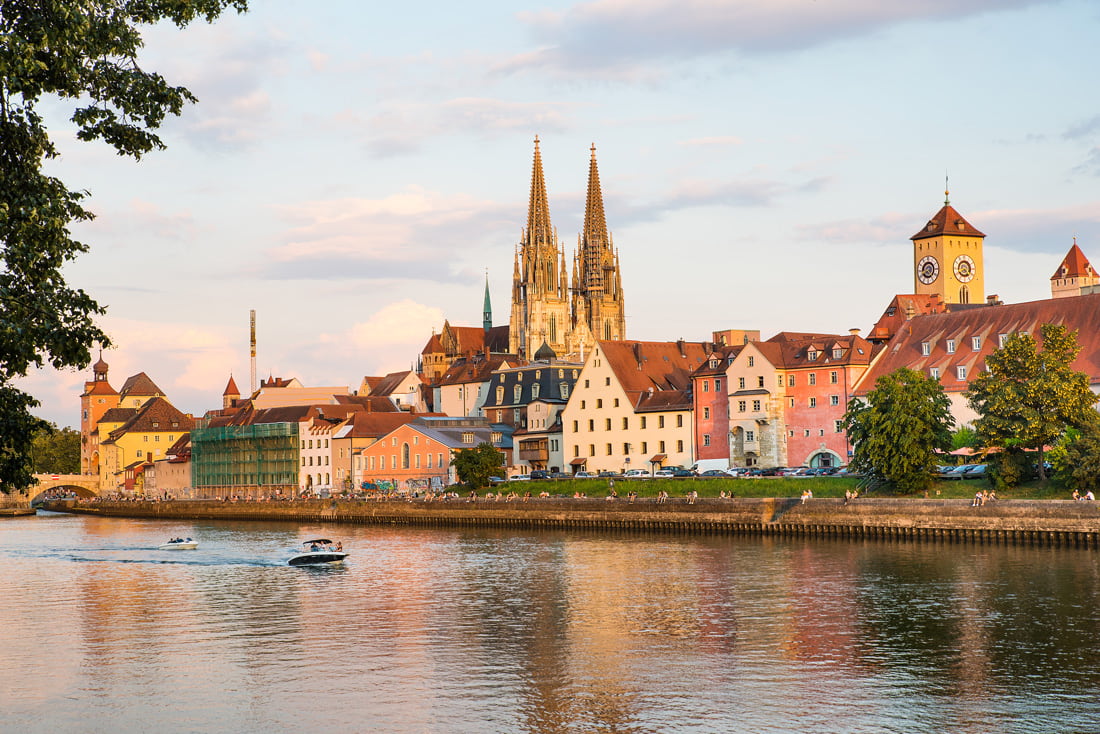 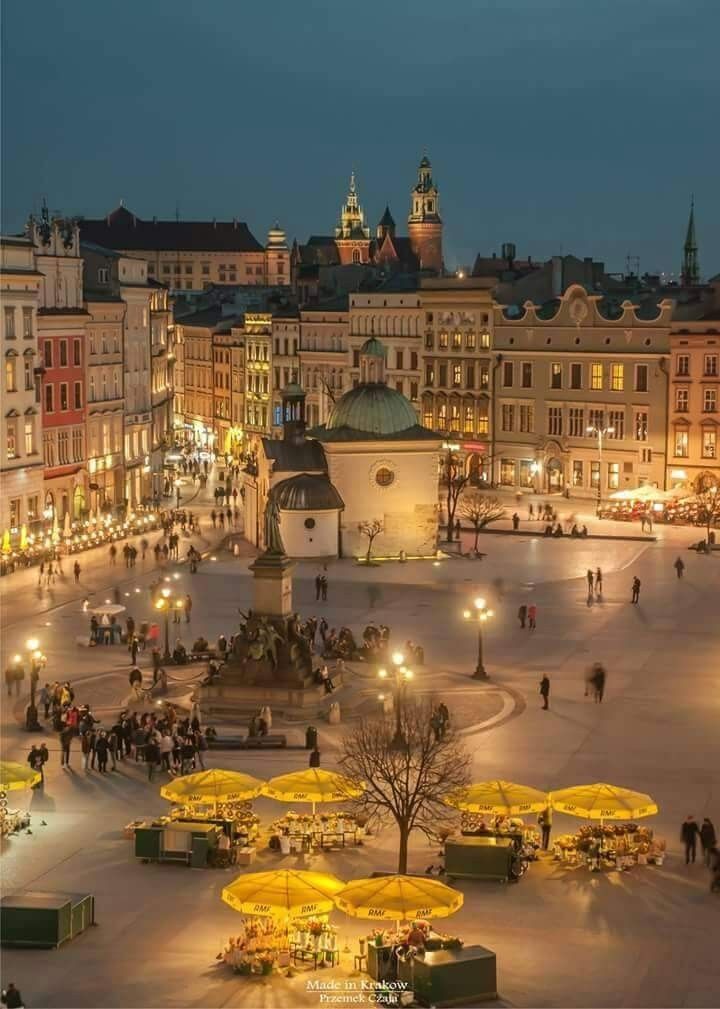 Germany Poland Tour (Ahmedabad to Ahmedabad) guests will report at Sardar Vallabhbhai Patel International Airport-respective airline terminal, four hours prior to the scheduled flight departure time. After collecting the snacks hamper from Airport Representative and completing check in formalities, guests along with Tour Manager will travel to Warsaw – capital of Poland. It was the last residence of the Polish royalty and the place where the 1944 uprising happened. Joining & Leaving (J&L) Tour guests will directly join at Warsaw Airport as per the scheduled group flight arrival time. J&L Tour guests who have already reached Poland can meet the scheduled group as per the guidelines given by Tour Manager. Upon arrival, Tour Manager will guide all the guests for airport formalities and proceed to the city where you have free time for lunch. In the evening we explore Warsaw city, we see Old Town – a UNESCO World Heritage Site which is the oldest part of Warsaw, with cobblestone alleys and medieval buildings reconstructed after WWII, followed by Warsaw Ghetto – the largest of all the Jewish ghettos in German-occupied Europe during World War II, and Palace of Culture and Science - a ‘gift of friendship’ from the Soviet Union.

Today we proceed to Krakow – known for its well-preserved medieval core and Jewish quarter. It is also the second largest and one of the oldest cities in Poland. Upon arrival in Krakow, we have some free time to taste Polish cuisine. In the evening we have free time for shopping and exploring the surroundings at Krakow main square

Today we explore Krakow city, we see Royal Castle- also known as Wawel Castle. It was built in 14th century and then for centuries was the residence of the kings of Poland, St. Mary's Basilica – a UNESCO World Heritage Site, is a roman catholic church. In the afternoon, we have some free time to relish the region’s delicious local cuisine. Later we visit Auschwitz concentration camp - a UNESCO World Heritage Site, it was a complex of over 40 concentration and extermination camps built and operated by Nazi Germany in occupied Poland during World War II and the Holocaust, followed by a visit to the Salt mine of Wieliczka – a UNESCO world Heritage site. It dates back to medieval times and has a history of around 9 centuries of salt exploitation.

Today we proceed to Berlin - the capital and the largest city of Germany, its former glory ended in 1945, but the city survived the destruction of World War II and was rebuilt to show amazing economic and cultural growth. En route in one of the countryside towns you will have free time savour the Deutsche cuisine. In the evening we arrive at Berlin

Today we explore Berlin city, we see magnificent Berlin Cathedral – the Evangelical Supreme Parish and Collegiate Church with a striking main altar made of white marble and onyx, City Hall – the home to the governing mayor, Berlin Victory Column – an iconic sight built to commemorate the Prussian victories in the unification wars in 1864, Monument Brandenburg Gate – a former symbol of Germany and now a national symbol of reunification, freedom, peace and unity, Unter den Linden – a boulevard that runs from the City Palace to Brandenburg Gate named after the linden trees that line the sidewalks, Check Point Charlie – the best-known border crossing between East and West Berlin during the Cold War and a setting for many thrillers and spy novels of Ian Fleming’s James Bond stories, German State Opera House – the first freestanding theatre in Germany built in 1741, Reichstag Building – an internationally recognisable symbol of democracy and the current home of the German Parliament. In the afternoon, you have free time to taste the authentic cuisine of Berlin. Later we visit the Berlin Wall – An enduring symbol of the cold war, this 140 km long concrete barrier was built in 1961 to prevent access to East Berlin and East Germany people, and eventually this wall was brought down in 1990 during German reunification. In the evening we have free time for shopping at Mall of Berlin

It’s time now to say goodbye! Germany Poland Tour (Ahmedabad to Ahmedabad) guests will proceed to Berlin Airport as per the scheduled group flight departure time. After completing airport formalities, Germany Poland Tour guests will travel back to Ahmedabad with Tour Manager. Joining & Leaving (J&L) Tour guests can be dropped at Berlin Airport along with scheduled group or they can have their own arrangements made for the return journey back home. Germany Poland Tour concludes with mixed feelings! Happy to have made so many good friends, visited beautiful places and collected joyful memories to be cherished for a lifetime. We leave with a heavy heart as the golden days of the Tour come to an end. Let’s stay in touch with each other through email, phone, WhatsApp, Facebook, Instagram and meet again on more such wonderful tours. wishes all guests a very happy, healthy and wonderful life ahead. 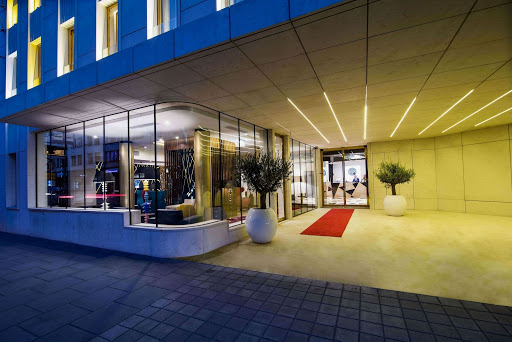 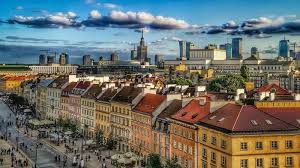 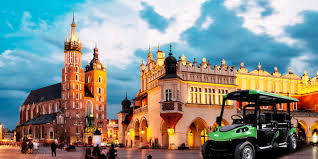