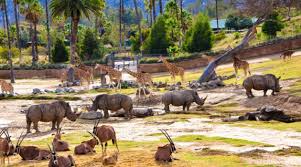 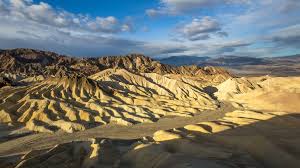 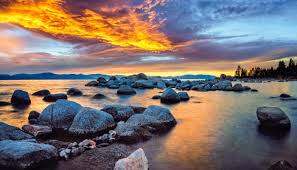 California Carnival Tour (Ahmedabad to Ahmedabad) guests will report at Sardar Vallabhbhai Patel International Airport-respective airline terminal, four hours prior to the scheduled flight departure time. After collecting the snacks hamper from Airport Representative and completing check in formalities, guests along with Tour Manager will travel to Los Angeles - a world-class global city in southern California is the centre for USA’s film and television industry. Joining & Leaving (J&L) Tour guests will directly join at Los Angeles Airport as per the scheduled group flight arrival time. J&L Tour guests who have already reached USA can meet the scheduled group as per the guidelines given by Tour Manager. Upon arrival, Tour Manager will guide all California Carnival Tour guests for airport formalities and proceed to the city. In the evening, all Tour guests will have a short Meet & Greet session.

Today we have a full day excursion to San Diego - a city on the Pacific coast of California known for its beaches, parks and warm climate. Upon arrival at San Diego we visit The USS Midway Museum - a historical naval aircraft carrier museum located in downtown San Diego. The ship houses an extensive collection of aircraft, many of which were built in Southern California. Later we visit San Diego Zoo – most visited zoo in United States is a pioneer in the concept of open air, cage less area that re-created natural animal habitats. Also the San Diego Zoo is one of the few zoos in the world that houses, and successfully bred the giant panda.

Today we enjoy walking tour of Dolby Theatre –famous venue for Academy Awards, Hollywood Walk of Fame – world-famous public sidewalk featuring more than 2,600 five-pointed terrazzo and brass stars to honour the accomplishments of actors, musicians, directors and producers in the entertainment industry, Grauman's Chinese Theatre – spectacular and the most sought-after theatre in Hollywood for studio premieres. We then view the famous Hollywood Sign – an American landmark and cultural icon originally created in 1923, overlooking Hollywood, Los Angeles, California, its more than just nine white letters, it’s a dream called H-O-L-L-Y-W-O-O-D. We then pass by Doheny, Marlyn Monroe’s residence and Sunset Boulevard – famous for rock n roll clubs and night life. We enjoy photo stop at Beverly Hills – home to many Hollywood Stars, the rich and famous of Fortune 500 companies. Later we proceed to Las Vegas - ‘The Entertainment Capital of the World’ famed for its vibrant nightlife, 24-hour casinos, shopping, dining and many more entertainment options.

Today is the most spectacular day of our tour. We embark on a flight tour of Grand Canyon – one of the seven natural wonders of the world known for its deep valleys, natural gorges carved by the flowing force of the Colorado millions of years ago. Get mesmerised by the views of this majestic creation of nature Grand Canyon and Colorado River. Later we visit Hoover Dam – a concrete arch-gravity dam in the Black Canyon of the Colorado River situated on the border between the U.S. states of Nevada and Arizona. In the evening we visit The Venetian – world’s second largest luxury hotel and casino resort located on the Las Vegas Strip.

Today we visit The Venetian – world’s second largest luxury hotel and casino resort located on the Las Vegas Strip. In the evening we experience an unforgettable attraction on Las Vegas Strip, The High roller – 550-foot tall Ferris wheel is the world’s tallest observation wheel. Get 360-degree views of the Las Vegas Valley, The Strip and enjoy unforgettable illuminated view of Las Vegas. Later we enjoy V Show – The Ultimate Variety Show rated one the best family shows in Las Vegas featuring a wide variety of acts.

Today we proceed to San Francisco - a hilly city on the tip of a peninsula surrounded by the Pacific Ocean and San Francisco Bay is cultural, commercial and financial centre of Northern California and also known for its year-round fog, iconic Golden Gate Bridge and colourful Victorian houses. En-route we visit Lake Tahoe – large fresh water lake standing on the border of California and Nevada known for its beaches and pristine landscapes. Upon arrival we enjoy scenic gondola ride to get a breath-taking panoramic view of surrounding beauty.

Today we explore the San Francisco City, we visit Fisherman's Wharf – historic waterfront district, home to San Francisco’s colourful fishing fleet and take the Golden Gate Bay Cruise – departing from the Fisherman’s Wharf along San Francisco’s breath-taking waterfront and under the majestic Golden Gate Bridge. Enjoy the views the San Francisco skyline, bustling neighbourhood and numerous other exciting sights along the way. Later we see Crooked Street – with its steep incline and eight sharp hairpin turns it is the crookedest street in the world. We pass by Palace of Fine Arts, Sausalito City, Golden Gate Park and Golden Gate Bridge – opened in 1937, once called ‘the bridge that couldn't be built’, today it is one the seven wonders of the modern world,. Then we visit Twin Peak – two prominent hills with an elevation of about 925 feet offering spectacular 360 degree view of the Bay Area and City Hall (Civic Center) – a historic landmark, affectionately known as the People’s Palace, is the seat of government for the City and County of San Francisco. In the evening we have free time for shopping at Gilroy Premium Outlet.

It’s time now to say goodbye! California Carnival Tour (Ahmedabad to Ahmedabad) guests will proceed to San Francisco Airport as per the scheduled group flight departure time. After completing airport formalities, California Carnival Tour guests will travel back to Ahmedabad with Tour Manager. Joining & Leaving (J&L) Tour guests can leave from San Francisco Hotel or they can be dropped at San Francisco Airport along with scheduled group or they can have their own arrangements made for the return journey back home. California Carnival Tour concludes with mixed feelings! Happy to have made so many good friends, visited beautiful places and collected joyful memories to be cherished for a lifetime. We leave with a heavy heart as the golden days of the California Carnival Tour come to an end. Let’s stay in touch with each other through email, phone, WhatsApp, Facebook, Instagram and meet again on more such wonderful tours. wishes all guests a very happy, healthy and wonderful life ahead. 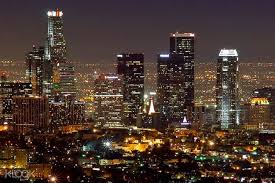 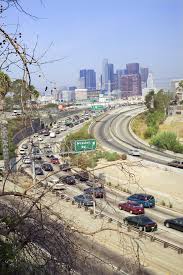 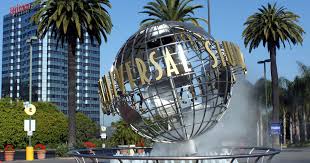