If you are unfamiliar with Ahmedabad or are visiting for the first time, you may be curious about how to maximize your time in this historic city. Here is a list of activities you can do on a weekend getaway from Ahmedabad to make things easier. Ahmedabad is distinctive in its own right, so the best way to give your family an exciting weekend is to plan a trip there! Let us provide you with more justifications for rioting while you’re on vacation.

Looking for a getaway from Ahmedabad? Here are 5 must-visit places.

This tops our list of weekend getaways from Ahmedabad without a doubt. The only other sanctuary devoted to protecting the declining big cat species is Gir. On September 18, 1965, the Gujarati government designated Sasan Gir, a sizable geographic region, as a sanctuary for the Asiatic lion species. The main area of Gir forest covers an area of 1412 square kilometers. The drive covers a distance of about 258 kilometers. It’s a short 345 km drive from Ahmedabad and can be a wonderful weekend getaway.

When you drive along the 5000 sq km, you will see what the word “Rann” means, “Salty Desert.” When you drive through this, you will see dry land, a parched and thirsty desert, and the sun shining directly above you. But do not think that there is nothing to see in this dry and arid land.

One of the few Wild Ass sanctuaries in the world is located in the tiny rann. This is where you can see the critically endangered Indian Wild Ass in its natural setting. They reside in this sanctuary in numbers somewhere between 3000 and 5000. In the months of October and November, herds of them can be spotted.

Polo Forest is another stunning location on our list of weekend getaways from Ahmedabad. Discovering the secrets of the forest is the best way to enjoy a weekend getaway from Ahmedabad! The forests of Polo and Vijaynagar are full of secrets, legends, and history. Ancient tribes, poojas still being performed in the jungles, a place where kings would hide, and many other mysteries are waiting for you to solve.

Polo Forest first appeared in the tenth century. It is thought that the Parihar Kings of Idar founded the city. But in the fifteenth century, it was seized by the Rathod Rajputs of Marwar. More commonly, Polo Forest is referred to as the entryway between Gujarat and Rajasthan. This was caused by the centuries-old blending of the Marwari and Gujarati cultures in the city.

The best time to visit this 400 km 2 deciduous forest is from September to October. After the monsoon, when the rivers are full, is ideal. However, you can take in the wildlife at any time of year. The Gujarat tourism department has recorded 275 bird species, 32 reptile species, 30 mammal species, and about 450 medicinal plant species. Wetland birds are seen during the monsoon season, while migratory birds are visible during the winter months. Animal species include, among others, flying squirrels, hyenas, waterfowl, and panthers.

One of the many states closest to Ahmedabad is Rajasthan. On a long weekend, it’s common to see Ahmedabad residents traveling to this historical state in India. Kumbhalgarh is third on the list after Mt. Abu and Udaipur, which are the most frequently chosen destinations.

Although Rana Kumbha created numerous forts in Rajasthan, the Kumbhalgarh Fort is the largest and most well-known. This fort’s wall is 36 kilometers long! In terms of the Indian wartime conflict, Kumbhalgarh has a very rich past. spanning from the attack on Kumbhalgarh by Raja Udai Singh and Emperor Akbar to the location of the current Kumbhalgarh which was once owned by the Jain descendants of the Mauryan empire. This ancient city has experienced it all.

When considering weekend getaways from Ahmedabad, consider visiting Kumbhalgarh for a glimpse at both the natural world and human history. Due to its mild climate, this location is best visited at any time of the year. Additionally, the Great Wall of China is believed to be the longest wall in the world, with Kumbhalgarh Fort’s wall coming in second.

Gujarat only has one hill station, Saputara, unlike every other state that has several. It makes sense that it is the destination for every extended weekend trip from Ahmedabad. Saputara, in the Western Ghat’s Sahyadri mountain range, is made up of mountains, waterfalls, lush forests, curvy roads, and colorful scenery. If you’re thinking about visiting Saputara, you can’t really go wrong. Since Saputara is only 4 km from the Maharashtra border, you can stop there on your way back from Mumbai as well.

Tribal Saputara has a vibrant culture. Your understanding of the local tribes can be enhanced by a trip here. However, you won’t find a lot of information about the tribe. But did you know that Saputara means “snake habitat”? Yes, and the local tribes do worship snakes in keeping with their name, especially during the Holi festival.

Planning a family vacation to any of these locations is ideal. We can assure you that taking the kids on both wildlife and forest excursions will make their day. So pull out those atlases and start making travel plans right away.

If you’d like, you can also leave your contact information in the comments section below so we can quickly arrange your road trip! 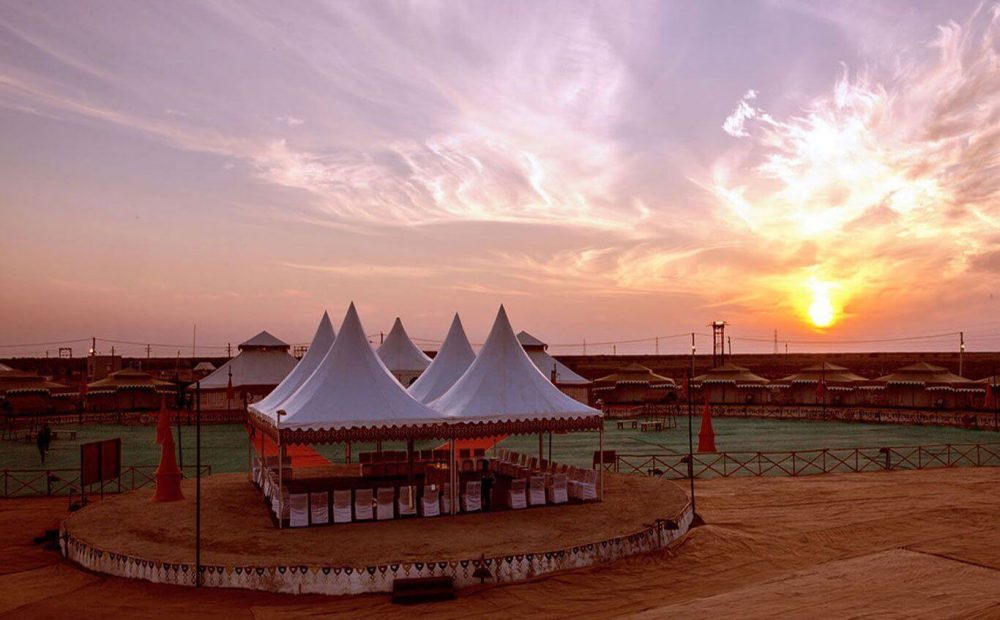 Things to Do in Gujarat