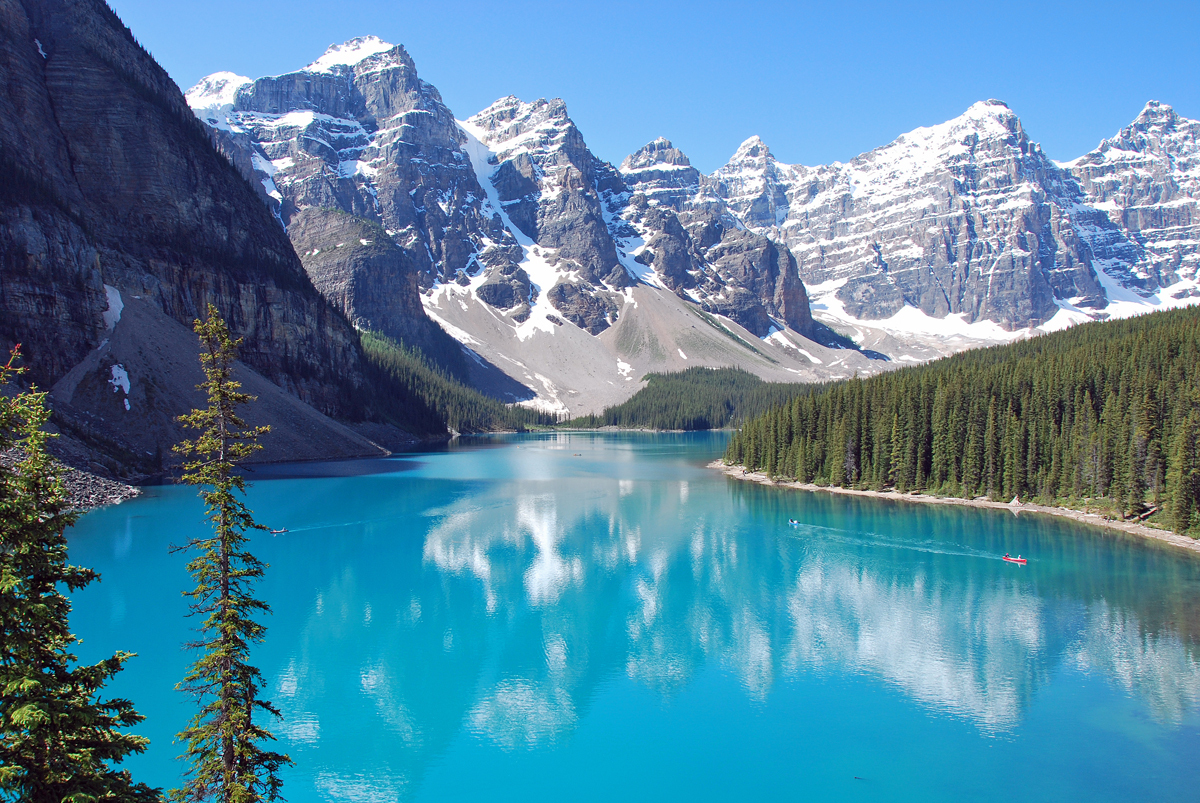 Canada, stretching from the U.S. in the south to the Arctic Circle in the north, is filled with vibrant cities including massive, multicultural Toronto; predominantly French-speaking Montréal and Québec City; Vancouver and Halifax on the Pacific and Atlantic coasts, respectively; and Ottawa, the capital. It’s also crossed by the Rocky Mountains and home to vast swaths of protected wilderness, Check out Canada Tour Packages.

Here is one of the best places to visit during the Canada trip :

The third-largest metropolitan area in the country, Vancouver is one of the most popular places to visit in Canada. 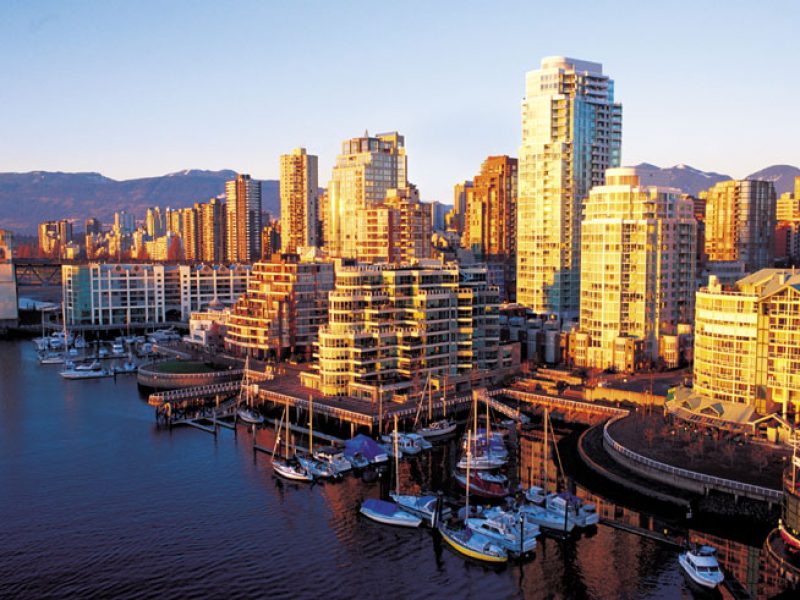 Located in the province of Alberta, the Banff National Park is not only Canada’s first national park but also one of the nation’s largest and most visited national parks.

Niagara Falls is a series of three awe-inspiring waterfalls situated on the border of Canada’s Ontario and the United States’ New York. 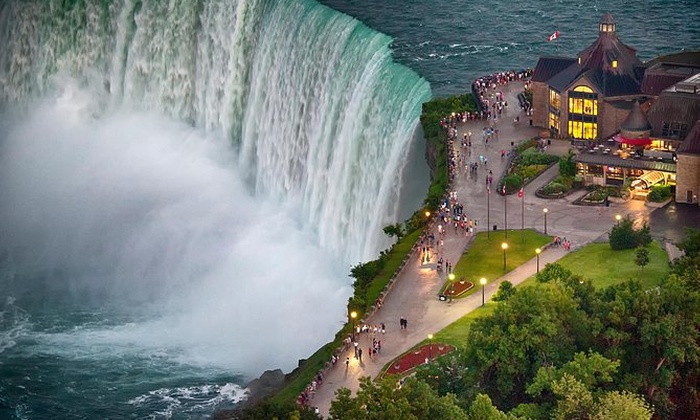 Montreal is a bustling metropolis comprised of a downtown district, a historic quarter, entertainment district and several distinctive neighborhoods. Montreal’s main sights include downtown skyscrapers like the Olympic Tower, the historic buildings. 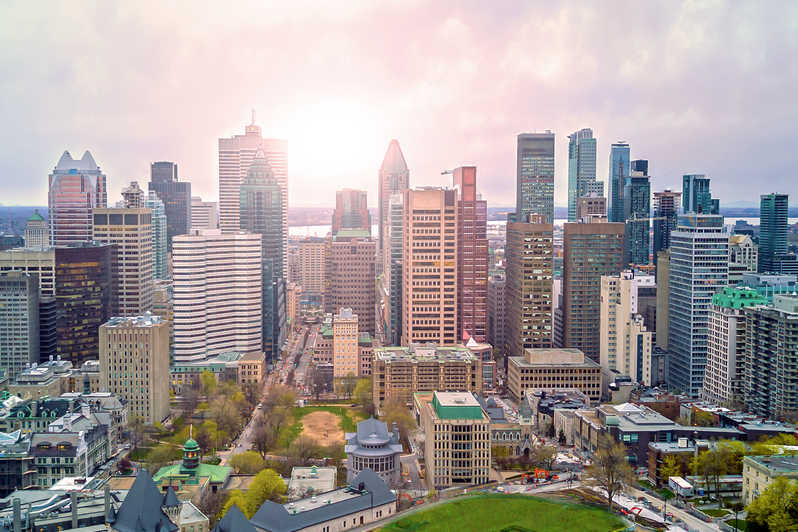 Toronto is also one of the world’s most culturally diverse cities. The city’s main tourist draws range from impressive landmarks such as the iconic CN Tower. Quebec City may be the capital of the Quebec province in eastern Canada, but its French heritage, architecture, and language make it appear more like a charming European village. Vancouver Island, named after the British explorer George Vancouver, is the largest island off the West Coast of the North American continent. Located across from Washington State. Whistler is a two-hour trip from Vancouver along Canada’s most scenic drive, the Sea-to-Sky Highway. At the base of the two mountains are three quaint villages, Whistler Village, Creekside, and Upper Village. 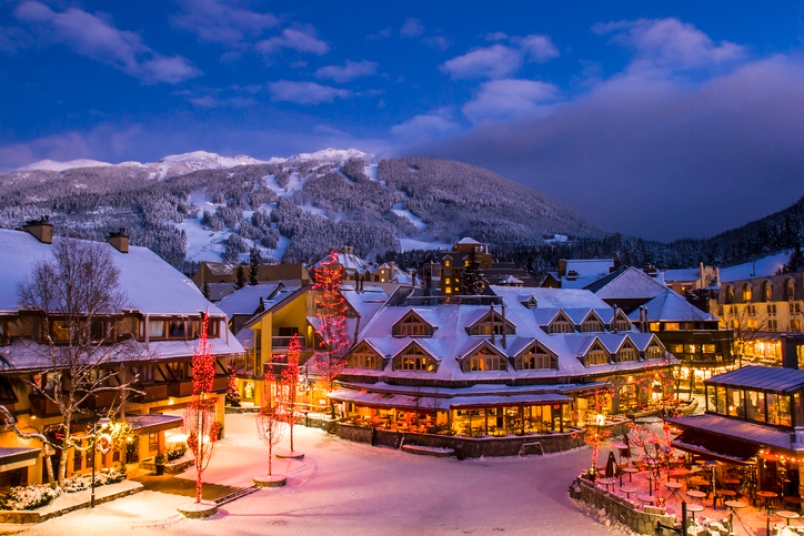 Ottawa is home to many financial, commercial and federal establishments including Parliament Hill, the government seat where the ceremonial Changing of the Guard takes place daily during the summer. 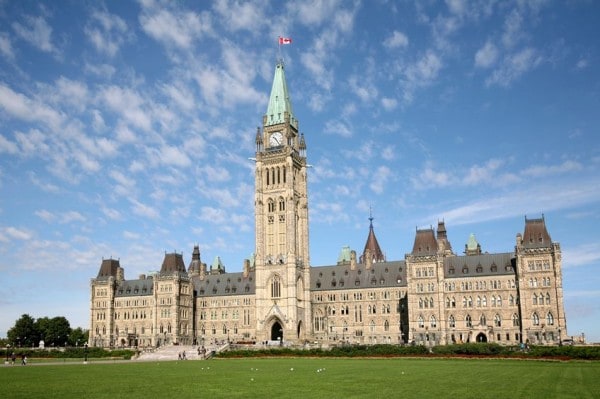 Email us your requirement at akshartours@ymail.com