As we all have some dreams, fantasy imaginaries for our own marriage. Everybody wishes to be special on that particular day as it comes once in life. So we will discuss one by one in detail and for queries, you are free to connect us.

What is a pre-wedding shoot and why people feel it is a must to happen?

From ancient times the wedding shoots have been a part of our life. It’s a shoot to capture and store memory of a lifetime to be kept by the individual. But as time passed and the law becomes stick, the wedding shoot is mandatory to obtain the marriage certificate. For the last 2 decades, marriage certificate is considered as the valid proof of marriage. As per the recent trend, the pre-wedding shoot has a high influence on youngsters, to build new memories which they can keep.

Every couple has a curiosity to find the best place for a pre-wedding shoot. As the craze is on hip, there are serval places which have a boon by ancient time and some has developed by human. The list goes like:- 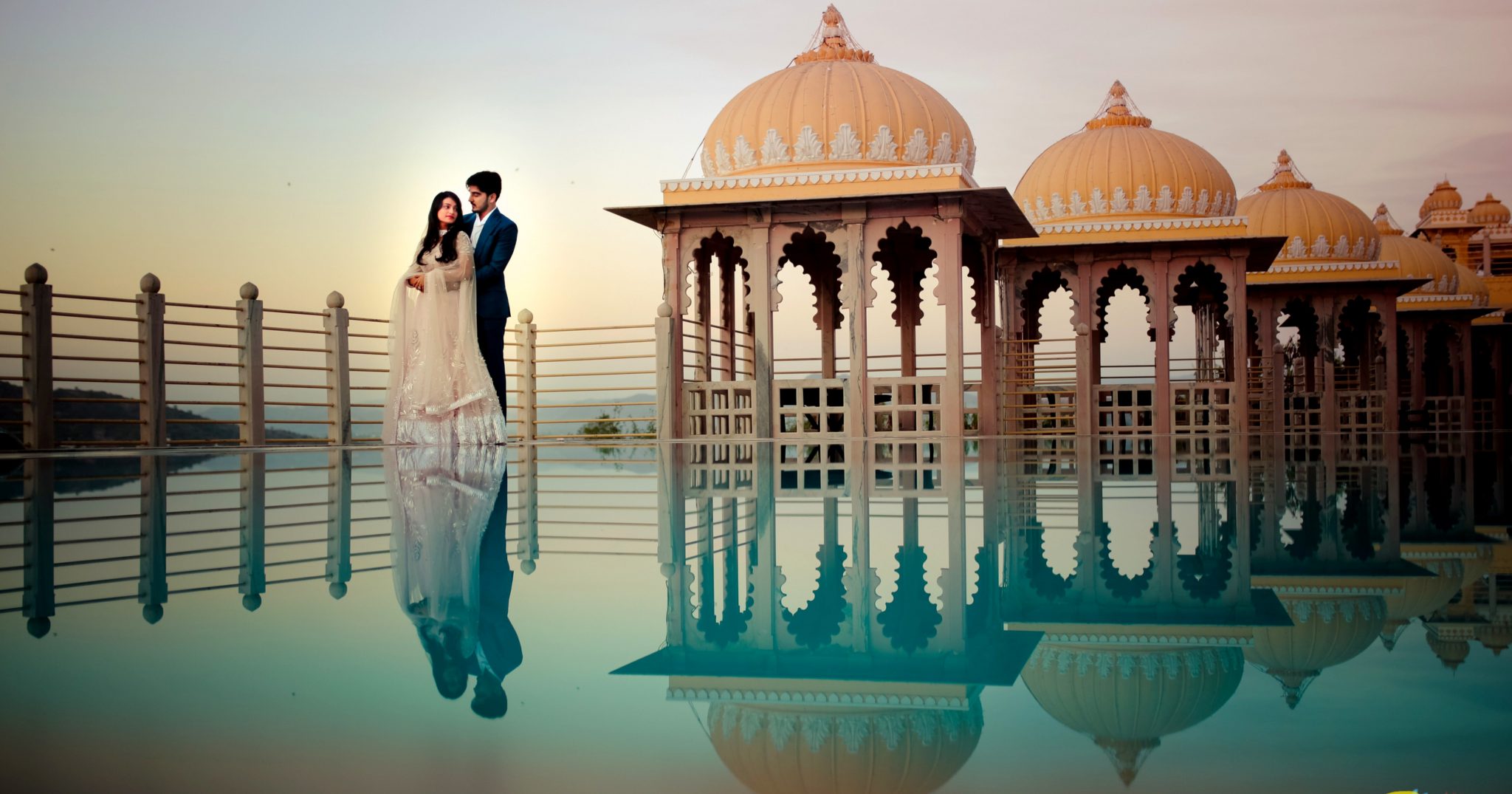 One of the dry places in Gujarat is Kutch, but also the World’s only the White Desert which nature creates by its own “a boon” for them. It is also known for its pure culture of a village in a manner of tasty food, a warm welcome to the guest, luxurious arrangements and facilities encourage tourist to visit once in life. The way of earning to feed the children and people of Kutch and a little contribution to the economy as well as the development of the tourism industry of Gujarat. The population of Kutch is round about 20.9 lakh, they become unit to execute the festival of “RannUtsav” successfully. The festival has been celebrated during the month of November to February. During that course of time, the city is already decorated and the couples can take advantage of it. The place gives the feeling of the desert with the beach as well as the heritage essence.

The royal fort is well known as Vijay Villas Palace. The place suits well for them who want some royal clicks with romantic clicks on the beach. It is suggestible that if you visit kutch then must plan to visit the fort too as it is just 2.3 hours far.

Presence of a peaceful atmosphere in the land discovered by Lord Krishna. If you are planning a spiritual wedding then Dwarka is the place of pure love. The temple has a crowd so clicks are not possible over there, but the piece of land know as Bet Dwarka tries over there. In the middle of sea, the picture would be more natural.

The forest is in the lap of nature and covered with mountains. The sight offers heritage temples, beautiful greenery, a dam, a lake, and full of adventurous trekking if somebody wishes to explore. Each picture comes with a different experience and a fresh atmosphere. To visit the place the winter season is best. Even one can enjoy a night stay in a Polo tent city.

A tent city, developed by humans artificially but helped by nature too. As the famous Dam named SadarSarovar Dam, supply water and electricity in four states of India. The place has recently developed the tallest statue in the world and attached so many travelers.

Heritage means the origin of ancient culture, ancient memory in form structure, palace, fort, and more. The young generation has fond to live the old stories, behave, and place themselves as royal to capture a moment. The Palace and fort have played a great role in the contribution of economic growth. As people spend money to have beautiful clicks on such a unique place and on another side that one moment is in the hands of the photographer to go have that one shot.

India or Foreign which is best for marriage?

India is known for its culture and the one who wishes to tie a knot in its own culture then it is the best ever place. As per the economy, In India, we have different themes like beaches destinations like Goa or Mumbai or Gujarat, forest destination Kerala, mountains Kashmir or Manali or Uttrakhand, city Delhi, heritage Rajasthan or Gujarat, river Rishikesh and beautiful lakes Udaipur, Iconic structure of Love – Taj Mahal.

In foreign, one will get the few options only or need to compromise with one. Like for romantic place and with good budget people choose Italy, for beach Phuket or Bali or Seychell, for cruise or city floating in sea Singapore or the USA, for adventure South Africa 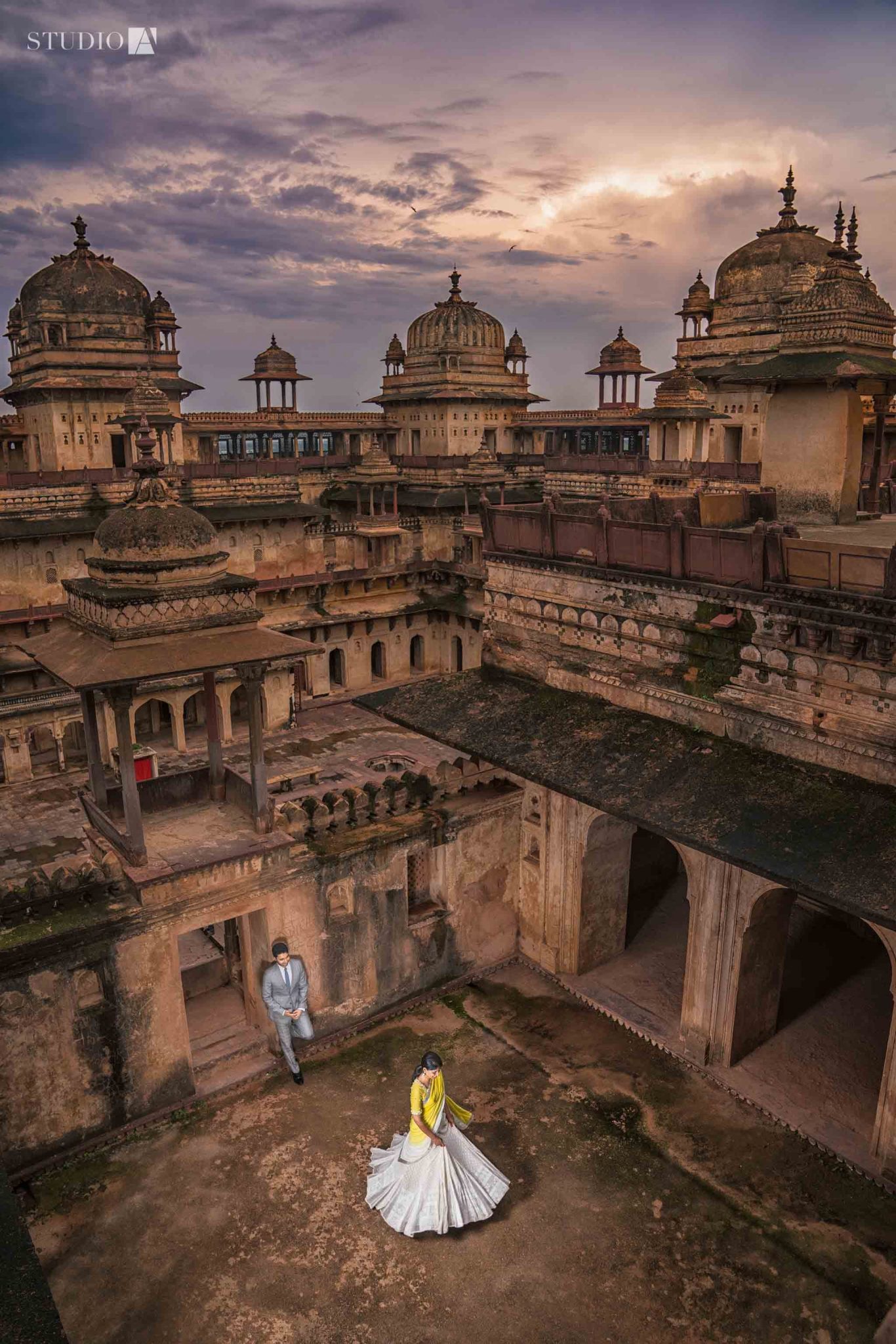 Approximate expenditure on a pre-wedding shoot?

From normal to expensive shoot it varies between 15k to 70k. It might get change based on the facilities they are providing to the couple. There are someplace which are available free of cost like the Polo forest. But a private place like the palace will charge you. For International shoots, the budget must be very high as the cost of flight and stay would include.

For more queries, feel free to connect us. 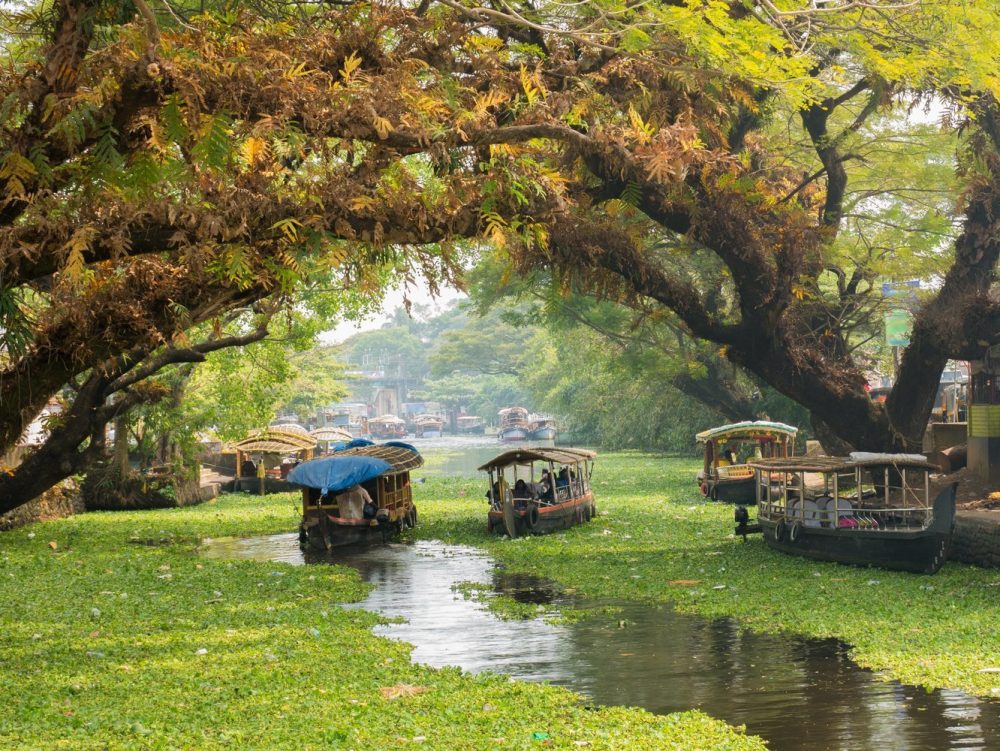