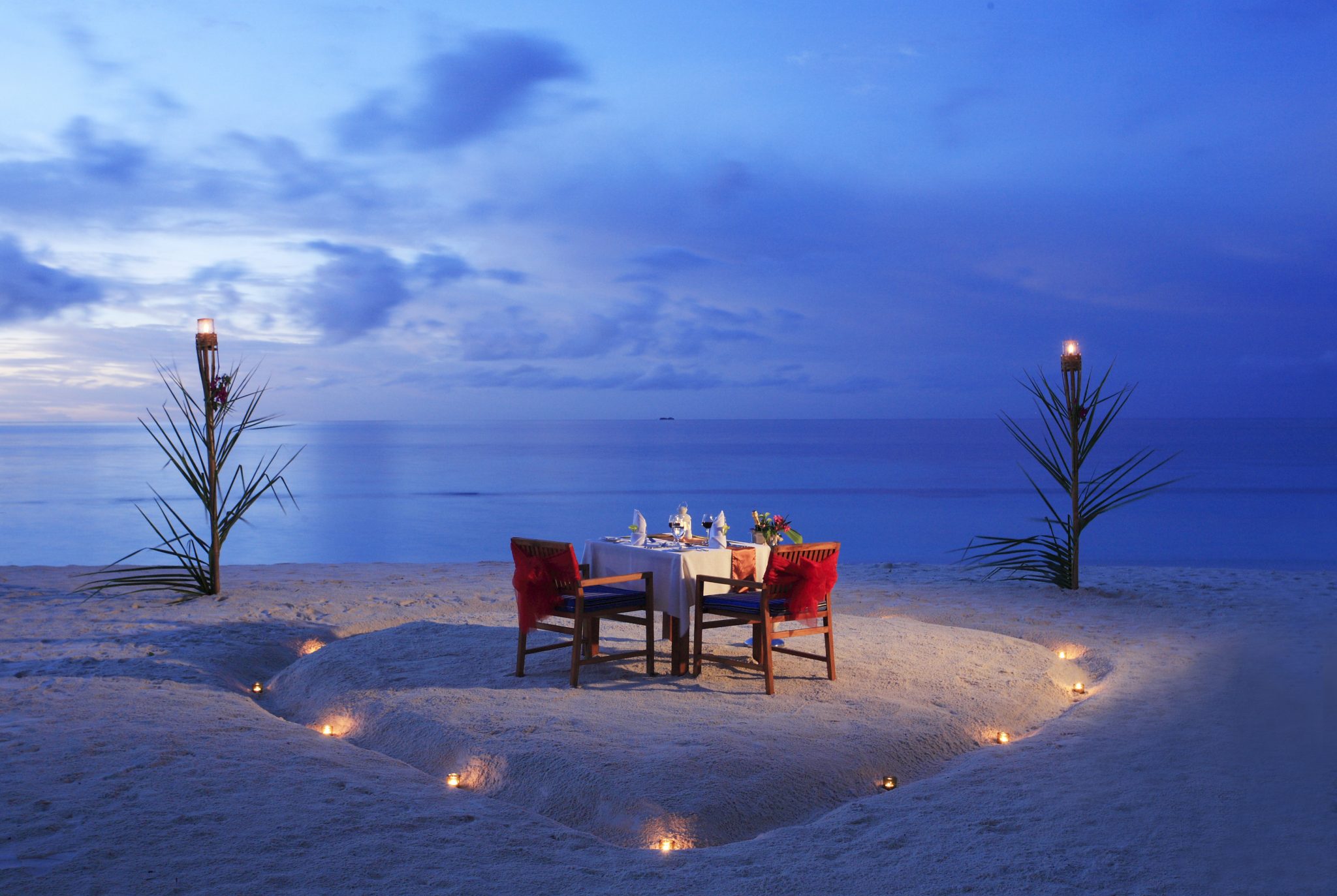 Andaman and Nicobar Islands are developing into a major tourism Andamans have the most exotic beaches. Andaman & Nicobar Islands is a little slice of paradise tucked around 1,400 km away from the east coast of India. The union territory comprises a total of 572 islands, only 37 of which are inhabited and a few are open to the tourists.

Port Blair, the capital city of Andaman & Nicobar Islands Havelock and Neil Island are some of the most famous islands among tourists and there are many more places which tourists can visit such as scuba diving in Andaman, Havelock Island, Radhanagar Beach, Cellular Jail, Snorkeling in Andaman, Ross Islands, Neil Island, Baratang Island, Little Andaman Island and Barren Island. While there are a lot of things to do in Andaman, there’s one thing that should not miss out on your list- Shopping! The cute little shops around the corner are always buzzing with people. 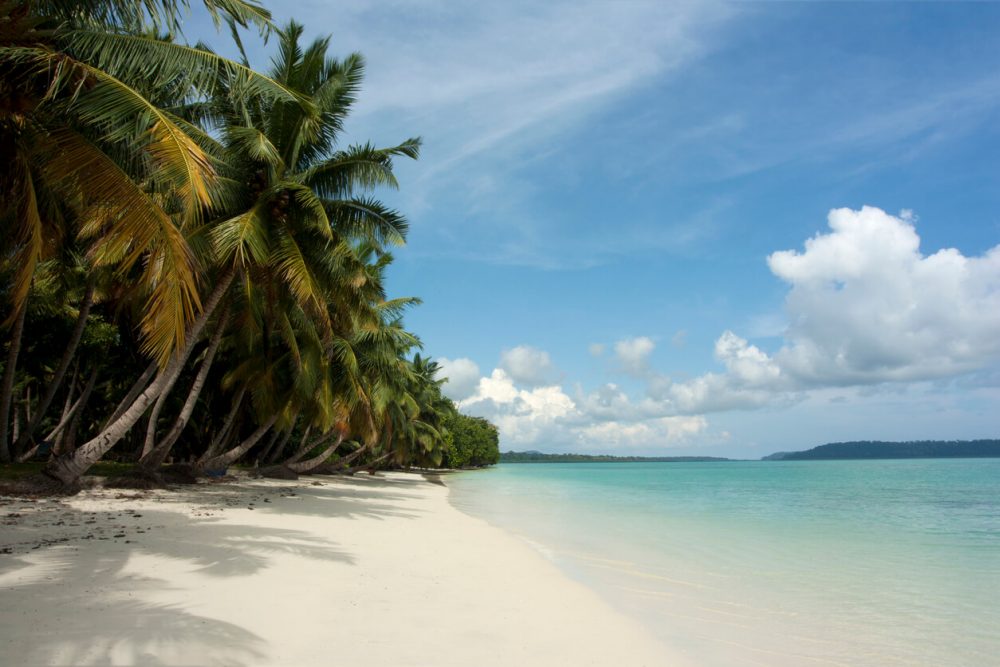 Havelock Island is one of the largest and most popular islands in Andaman and Nicobar. Spread over a massive area of 113.93 square kilometers, it is situated 57 km north-east of the capital city Port Blair. There is no dearth of beauty on this little island as the reputed and much-loved Radhanagar and Vijaynagar Beaches are also right on its southern shores. Havelock Island is also a favorite amongst those who want to engage in scuba diving, snorkeling, and deep-sea diving. Surrounded by the most popular beaches on the Andaman Tour Packages, it is among the most popular places to visit on the archipelago. The pristine shores and the aquamarine waters of the island stretch right across its expenses! Elephant beach and Kalapather beach are two other destinations where the sunrise and sunsets are divine.

Neill Island is a part of the South Andaman Administrative District and belongs to Ritchie’s Archipelago in the Bay of Bengal. A part of the massive ocean separates it from Ross Island and Havelock Island, Tourists visiting Havelock often make a day-long trip to Neil Island. The forest cover has reduced considerably due to the cultivation of rice but a section in the north-west of the island is being preserved actively. The regions where the forest cover is lost has a couple of degrees or so higher temperature than the region with enough flora. Nonetheless, Neill Island is the major supplier of vegetables to most regions of the Andaman Islands.

Baratang Island is a beautiful little island in the North and Middle Andaman Administrative Mud Volcano. The Andaman Trunk Road that connects Rangat and Mayabune district and is situated about 100 kilometers away from the capital city of Port Blair by road. It is not explored as much as the other islands of this union territory of India and hence, is a delight for the offbeat traveler. The Baratang Island is also known as Ranchiwalas Island and is home to India’s only der passes through the Baratang Island and is paved through the lush green rainforests.

Located just 2 kilometers east of Port Blair is the Ross Island, an island which was once the administrative headquarters of the British, but today is only an uninhabited island that is recognized solely for its beauty and scenic views. Following an earthquake that hit Ross Island in the year 1941, the British left the island and shifted their settlement to Port Blair. Today, everything has disappeared except a few buildings, which housed some of these landmarks. Large banyan trees have engulfed the other buildings and have successfully managed to replace the grand structures built by man. The island is enveloped with a sense of nostalgia and takes the visitor back in time. The Indian Navy has managed to rebuild some old buildings, such as the local stores and the bakery, to provide the visitors with a feel of the bygone era.

And many more places are there where you can visit anytime in Andaman and Nicobar. 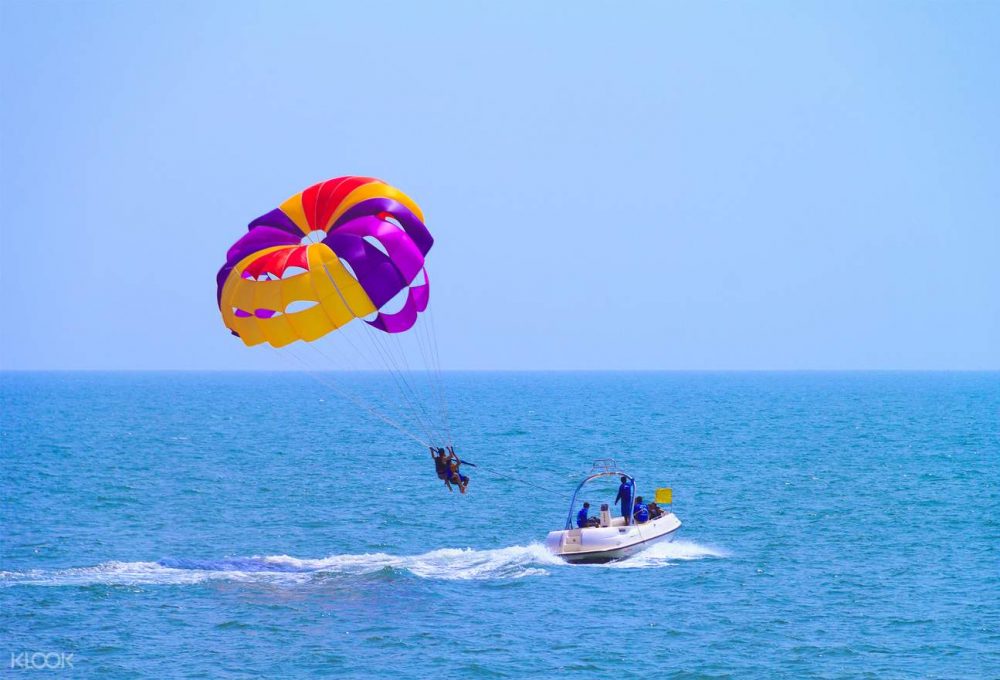 Things to Do in Goa – Must See Attractions & Activities in Goa 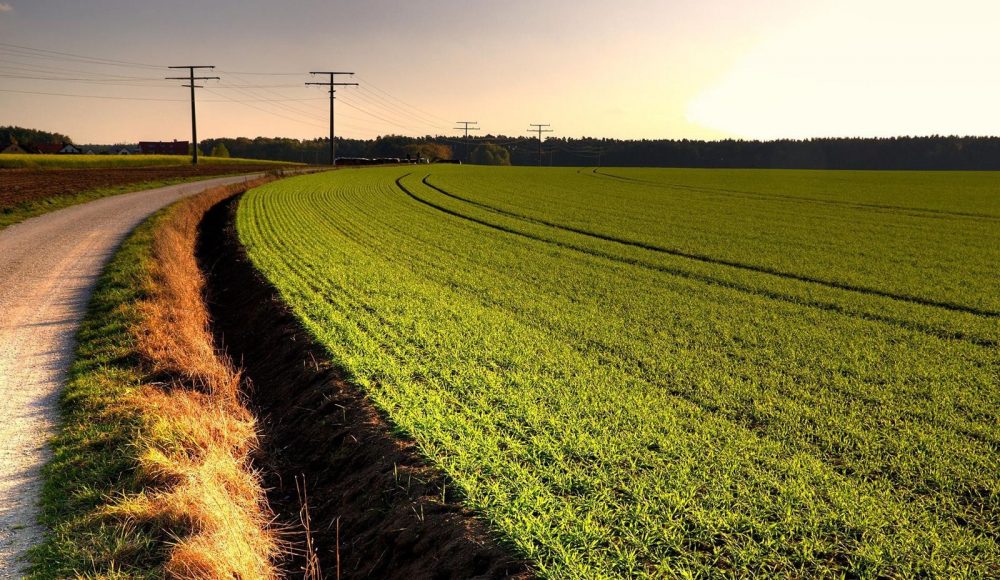 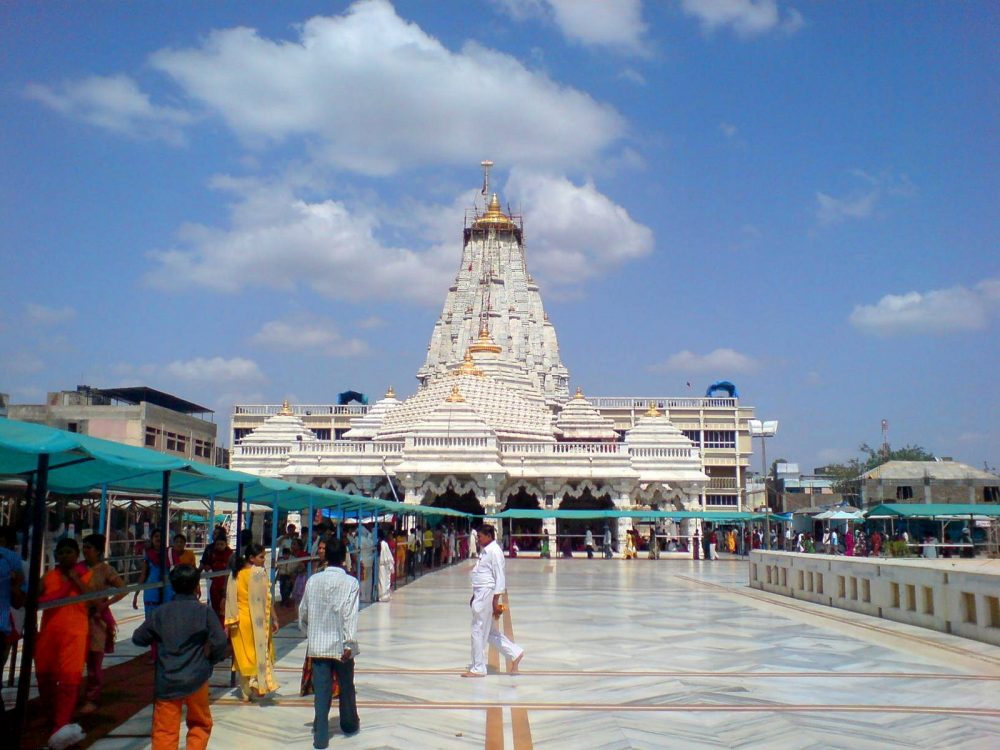